This is to notify all of the class of 1991 that was unaware of the sudden and completely unexpected passing of one of Lorain's best dad's. He has been greatly missed

Eric was a 2004 graduate of LAK. Joined the USAF in May of 2005. Was on his 2nd tour of duty when his convey was struck by a roadside bomb.

Peter passed away after a motor vehicle accident. He lived in Sidney, Ohio where he taught high school science and was the defensive coordinator for the high school football team.

He was 60 Years of age, and a resident of Amherst,,OH. Richard served in the U.S. Army. He was employed with U.S.Steel for forty years before retiring. He was a gifted artist and loved tinkering with street rods as a young man. 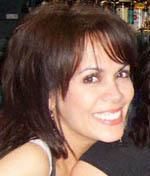 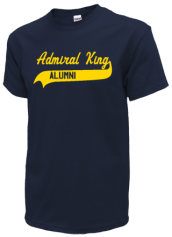