Have you lost your Adams-friendship High School class ring? Have you found someone's class ring? Visit our Green Devils lost class ring page to search for your class ring or post information about a found ring.

Christina Bartels
Class of 1998
Army, 12 Years
Started off in the Wisconsin National Guard and am now in the US Army Reserves. Currently Mobblized at Fort McCoy supporting deploying troops.
Report a Problem

John P. Holmes
Class of 1957
Army, 3 Years
Was a MP in Korea and at Ft. Leavenworth, Ks.
Report a Problem

Richard A. Lee
Class of 1986
Army, 15 Years
Served as a Cavalry Scout (19D), Senior Drill Sergeant, Air Assualt Instructor, Sniper and Platoon Sergeant and attended many other specialty schools. SFC Lee was injured in Iraq in May 2004 and medically retired in August 2007.
Report a Problem 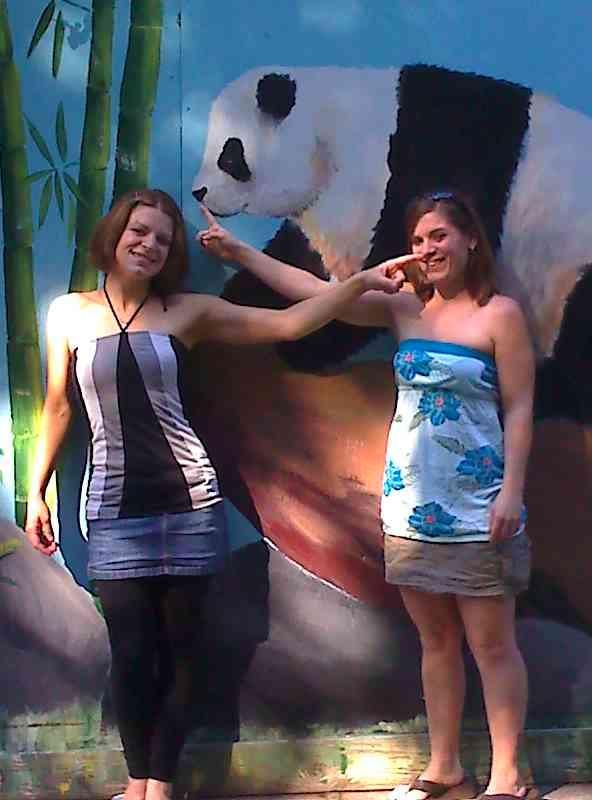 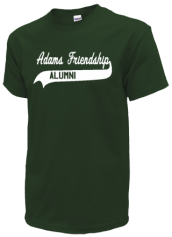 Read and submit stories about our classmates from Adams-friendship High School, post achievements and news about our alumni, and post photos of our fellow Green Devils.

Post Your News
In Memory Of
Our Adams-friendship High School military alumni are some of the most outstanding people we know and this page recognizes them and everything they have done! Not everyone gets to come home for the holidays and we want our Adams-friendship High School Military to know that they are loved and appreciated. All of us in Friendship are proud of our military alumni and want to thank them for risking their lives to protect our country!