Have you lost your Abbeville High School class ring? Have you found someone's class ring? Visit our Panthers lost class ring page to search for your class ring or post information about a found ring.

Look up Marine Barracks 8th & I. That will tell you what I am up to right now.

Brian K Bond
Class of 1990
Marine Corps, 13 Years
Currently a Gunnery Sergeant in the Mairnes. On third deployment to Iraq.
Report a Problem

Cassandra Hicks
Class of 1972
Army, 3 Years
I completed basic training at Ft Jackson, SC and during my years of service was stationed in Wiesbaden, Germany and Presidio, San Francisco CA in the 1970's as an Interservice Postal Finance Clerk.
Report a Problem

Christine Sauter
Class of 1983
National Guard, 6 Years
I served from 1983-1989 at the unit in Abbeville as the NBC-NCO proudly
Report a Problem

Eziel Williams
Class of 1990
Navy, 17 Years
I am station in San Diego CA.
Report a Problem

Justin Smith
Class of 2004
Army, 8 Years
8 years Infantry. 2 tours. Got out to start my career as a fireman.
Report a Problem 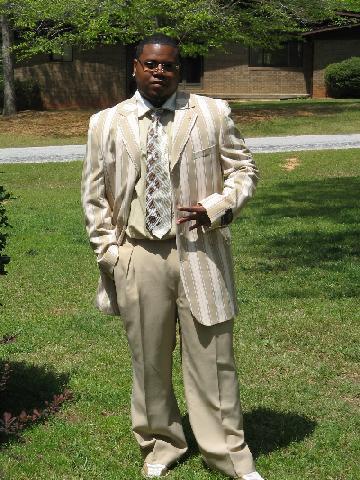 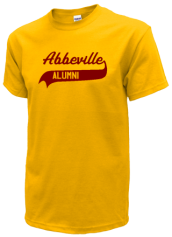 Read and submit stories about our classmates from Abbeville High School, post achievements and news about our alumni, and post photos of our fellow Panthers.

If we can be assistance in getting the team sites up to date and current please feel free to contact us Gary and Vanessa...
Read More »

View More or Post
In Memory Of
Our Abbeville High School military alumni are some of the most outstanding people we know and this page recognizes them and everything they have done! Not everyone gets to come home for the holidays and we want our Abbeville High School Military to know that they are loved and appreciated. All of us in Abbeville are proud of our military alumni and want to thank them for risking their lives to protect our country!