Have you lost your A.L. Brown High School class ring? Have you found someone's class ring? Visit our Wonders lost class ring page to search for your class ring or post information about a found ring.

Brooks Gulledge
Class of 1982
Navy, 7 Years
ABE-2 Petty Officer 2nd Class I serverd onboard the USS Ranger CV-61 Launching and Recovery of aircraft. 3 Tours of Duty. Nothing like wearing the green shirt and being the last one to run out from under an F-14 Tomcat. What a rush!!!
Report a Problem

Brooks Gulledge
Class of 1982
Navy, 7 Years
Aviation Boatswain Mate Launch and Recovery Petty Officer 2nd Class,,, ABE-2 for short. Served onboard the aircraft carrier USS Ranger CV-61. 3 tours of duty in the North Arabian Sea. Air support after the tragic bombing of our USMC Peace Keeping Forces in Beirut, Lebanon in 1983. We broke all records for the longest on station at sea. 9 months. I wore the green shirt on the flightdeck with the C on it. It stood for Catapult or Crazy you choose but it was both.
Report a Problem

Claude A. "Buz" Rich
Class of 1962
Air Force, 20+ Years
Graduated from the Air Force Academy in 1966, and then pilot training in 1967. Numerous world wide assignments as a Command pilot with 4000 hours fighter time, including 351 combat missions in Southeast Asia. Retired Air Force Colonel with 28 years of service.
Report a Problem

David A. Hardin
Class of 1967
Marine Corps, 20+ Years
I served as an Aviation Ordnance Technician, which means I loaded bombs on aircraft and maintained the systems for their delivery. Served in Viet Nam and during Operation Desert Storm. My most rewarding duty was that as an instructor. The students keep you on your toes. Also became a motorcycle safety instructor.
Report a Problem

EDDIE R DUNN
Class of 1966
Army, 6 Years
Did my 6 in regular Army and USAR
Report a Problem 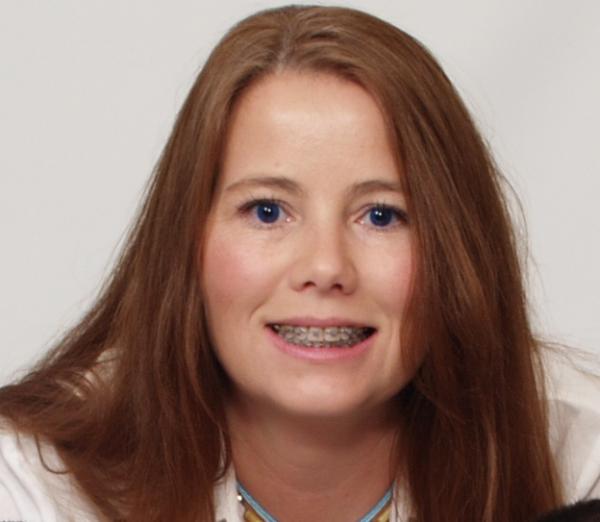 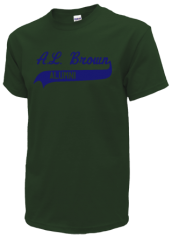 Read and submit stories about our classmates from A.L. Brown High School, post achievements and news about our alumni, and post photos of our fellow Wonders.

Post Your News
In Memory Of
Our A.L. Brown High School military alumni are some of the most outstanding people we know and this page recognizes them and everything they have done! Not everyone gets to come home for the holidays and we want our A.L. Brown High School Military to know that they are loved and appreciated. All of us in Kannapolis are proud of our military alumni and want to thank them for risking their lives to protect our country!