Have you lost your A. Crawford Mosley High School class ring? Have you found someone's class ring? Visit our Dolphins lost class ring page to search for your class ring or post information about a found ring.

Greg Dorman
Class of 1979
Air Force, 20+ Years
Joined the Air Force 12 Nov 1980 and retired 30 Nov 2000. I went into the Medical field working some inpatient units, Must of my time was spent working in Emergency Rooms. I was stationed in Ankara, Turkey in the early 80's for one year. Served in Saudi Arabia during Operation Desert Shield/Storm. State side assignment were in Alabama (Maxwell AFB), Florida (Tyndall AFB), and Texas (Sheppard AFB)
Report a Problem

JEFFREY SMITH
Class of 2001
Marine Corps, 8 Years
4 years with 1st 7th Marines did 1 unit deployment to Okinawa 2 tours in Iraqi then went to stand up FMTU which later became MSOAG and did 1 more tour in Iraqi. Got out after 8 years and went to work for military sealift command
Report a Problem

Jimmy Paulk
Class of 1977
Navy, 20+ Years
Joined as a United States Marines & served 2 1/2 years in the Corps and crossed over to the U.S. Navy for the remaining 26 1/2 years. Served as Corporal Redeye Gunner and then as a Religious Program Specialist in the Navy for 16 years. I then served my last 9 years as a Command Master Chief.
Report a Problem

Savanna Reith
Class of 2004
Air Force, 5 Years
Joined USAF fall of 2008. Stationed at Hurlburt Field, FL from 2009-2012, currently stationed at Ramstein, Germany as of summer 2012. One tour in Iraq and currently serving in Afghanistan (Jan-Sept 2013).
Report a Problem

Titus Moore
Class of 1983
Army, 7 Years
Enlisted out of high school and then went through Army ROTC at UWF. Total of 7 years served on active duty and reserves.
Report a Problem 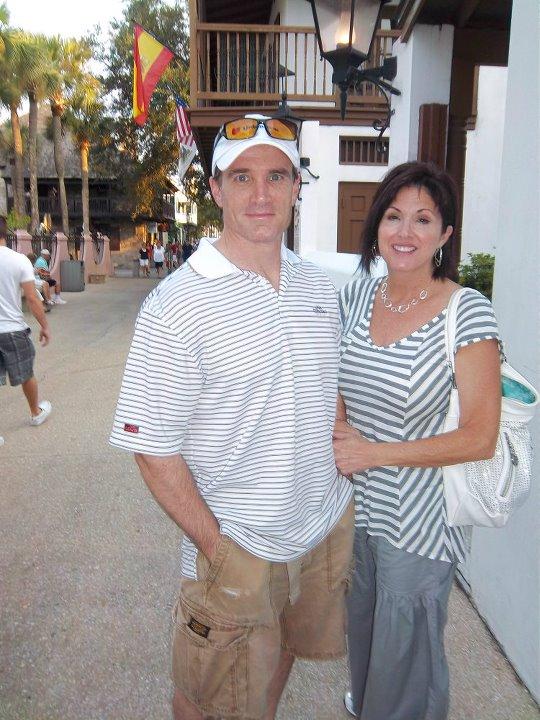 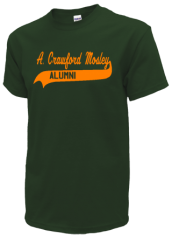 Read and submit stories about our classmates from A. Crawford Mosley High School, post achievements and news about our alumni, and post photos of our fellow Dolphins.

Post Your News
Our A. Crawford Mosley High School military alumni are some of the most outstanding people we know and this page recognizes them and everything they have done! Not everyone gets to come home for the holidays and we want our A. Crawford Mosley High School Military to know that they are loved and appreciated. All of us in Lynn Haven are proud of our military alumni and want to thank them for risking their lives to protect our country!