Have you lost your Worth County High School class ring? Have you found someone's class ring? Visit our Rams lost class ring page to search for your class ring or post information about a found ring.

Milford Calvin Milling Jr
Class of 1992
Air Force, 13 Years
I am a Munitions Systems Tech and I am working with guided missile systems for all Airforce aircraft.
Report a Problem

Robert J. Clem
Class of 1995
Air Force, 12 Years
I am a Vehicle Operations Dispatcher. I have been all over Iraq driving convoys, Kuwait, and Saudi Arabia.
Report a Problem

Scott Baptista
Class of 1992
Army, 13 Years
Served 13 years in the United States Army. Got out of the Army as E-6 promotable. Served in Operation Iraqi Freedom from Sept. 2002-Jul2003. My last 2 years was spent at Ft. Leonard Wood, MO as a drill sergeant training new soldiers.
Report a Problem

Terry L. Dodds
Class of 2001
Marine Corps, 6 Years
I have been a Marine for over 5 years so far. I recently re-enlisted for another 4 years. I am finishing up my 3rd deployment in support of Operation Iraqi Freedom.
Report a Problem 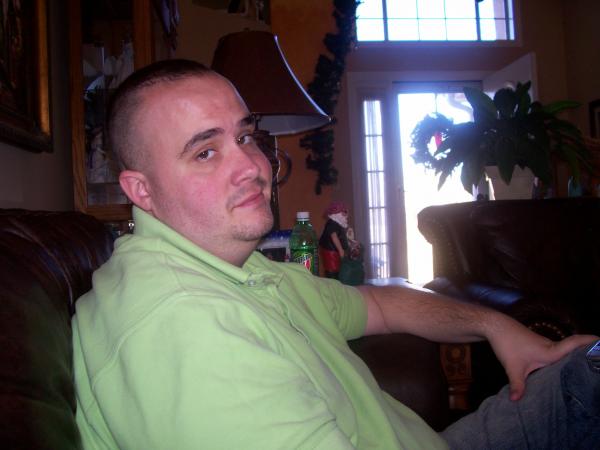 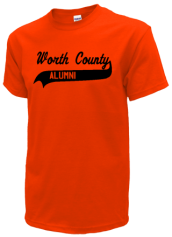 Read and submit stories about our classmates from Worth County High School, post achievements and news about our alumni, and post photos of our fellow Rams.

My cousin, Frank Park, died in October 2001 and I salvaged his high school annuals when his estate was dispersed. I'm fi...
Read More »

View More or Post
In Memory Of
Our Worth County High School military alumni are some of the most outstanding people we know and this page recognizes them and everything they have done! Not everyone gets to come home for the holidays and we want our Worth County High School Military to know that they are loved and appreciated. All of us in Sylvester are proud of our military alumni and want to thank them for risking their lives to protect our country!