Rickey Frantz
Class of 1988
Air Force, 20+ Years
Still serving and proud of it. I am a frequent flyer to the Middle East and don't plan on that stopping anytime soon.
Report a Problem

Robert Migliore
Class of 1988
Navy, 8 Years
Time served is active and reserve. I served at Naval Station Guam, then on the USS PROTEUS (AS 19), and USS HOLLAND (AS 32), 4th MAW out of Willow Grove NASJRB, PA, finished out my service at NTC Great Lakes, IL
Report a Problem

Royal W. Kramer
Class of 1951
Army, 2 Years
U.S. Army Signal Corp serving in Pirmasens, Germany from 1957-59 as a Construction Draftsman. I also served two years in the PA. National Guard in Allentown, PA as a radio operator.
Report a Problem

Stephen Koch
Class of 1980
Air Force, 6 Years
Honorable Discharge after 6 years as an Arabic Translator stationed on Crete and The National Security Agency (NSA) at Ft. Meade Maryland. Older brother Thomas Koch proudly served 4 years as a US Marine. We've done our part to thank and protect this country. How about you?
Report a Problem

TERRY L KREMER
Class of 1961
Navy, 6 Years
Photographer, USS Independence (CVA-62)
Made several med cruises and was aboard during the Cuban Blockade

Thomas S. Cannariato
Class of 1986
Army, 20+ Years
Served 26 years as both enlisted Soldier and as an Officer. Armor Officer. Served in Iraq. Retired as a Lieutenant Colonel in 2014.
Report a Problem

Timothy Siwy
Class of 1981
Army, 20+ Years
Tm served over 20 years in the United States Army retiring in 2002. He spent most of his career as a Special Agent with the Army's Criminal Investigation Command.
Report a Problem 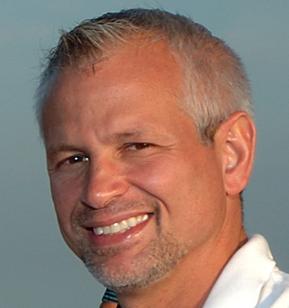 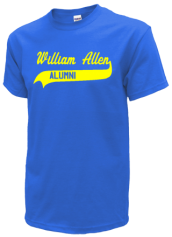