I had my class ring stole it was silver with a dark blue stone. My name was written on the inside 1974 Pamela j. Pedder

My class of 1965 ring was stolen from my home years ago. Would love to find it...can't imagine it would have any value to anyone else....just a longshot but thought I'd give it a try and post about it.

1963 mens and ladies rings -- RRL and AMZ -- stolen from motel room in Memphis several years ago.

Home was burglarized and my class ring was among the jewelry taken. 1979, gold, topaz stone, initials MLW.

Ladies ring I say about size 7 and the stone looks like a light blue intialis look like KBW oN ONE SIDE IT SAYS SOMTHING...a NEW (i CAN'T MAKE WHAT IT SAYS, ON THE OTHERE SIDE IT HAS FIGURE.
SORRY KNOW HAVE A CAMERA. Sorry don't have to much info, but write and if you have a cam, I can how it to you. 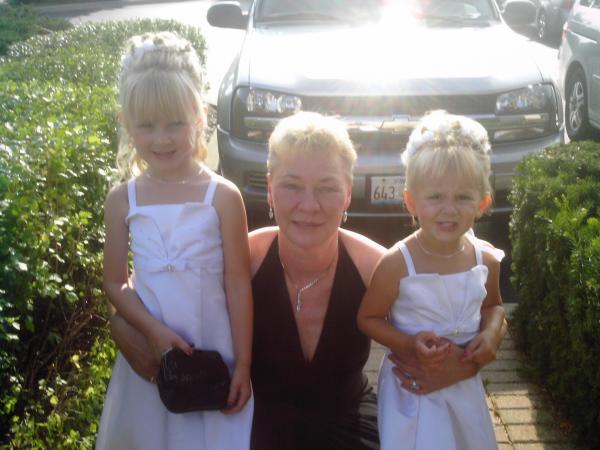 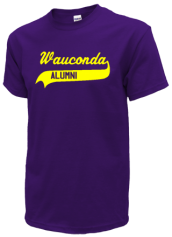 Read and submit stories about our classmates from Wauconda High School, post achievements and news about our alumni, and post photos of our fellow Bulldogs.

Post Your News
In Memory Of
Help make someone’s holiday season even better by reuniting them with their class ring. Class rings can hold a lot of meaning for some people and losing it can be heartbreaking. Our Wauconda High School Lost Rings page is the perfect place to post and reunite someone with his or her lost class ring. If you have lost your class ring or found someone else’s simply enter all the details you can about the ring so it can be easily identified. Be sure to put your contact information on the post so that the owner of the ring can reach you.