David L Dexter Class of 1953. Often dad would speak of his Hawley High School class ring which he lost near the school while throwing a snowball way back when. He would describe it as gold with a black onyx stone. Unsure of engraving but it would be a size 9/10. Dad has since passed but with the advent of electronic resources I was hoping their might be a snowballs chance we could recover this Heirloom. Son Tom

Lost mine years ago actually ex boy friend thru it in the woods by the Lake Wallenpaupack it was across the road by what was called Tafton Dinner and is now MUGGS. There was a clearing there and a bon fire and party was going on. and the bas**** thru it !!!! Teresa Head class of 1980... 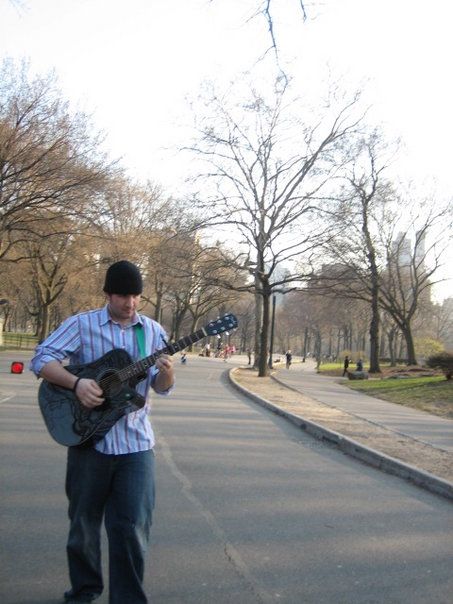 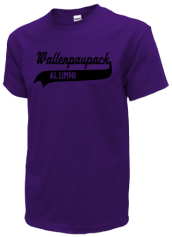 Read and submit stories about our classmates from Wallenpaupack High School, post achievements and news about our alumni, and post photos of our fellow Buckhorns.

Our current band director is interested in creating an alumni band to play at homecoming 2007. If you are interested, r...
Read More »

View More or Post
Help make someone’s holiday season even better by reuniting them with their class ring. Class rings can hold a lot of meaning for some people and losing it can be heartbreaking. Our Wallenpaupack High School Lost Rings page is the perfect place to post and reunite someone with his or her lost class ring. If you have lost your class ring or found someone else’s simply enter all the details you can about the ring so it can be easily identified. Be sure to put your contact information on the post so that the owner of the ring can reach you.