Have you lost your Unity High School class ring? Have you found someone's class ring? Visit our Rockets lost class ring page to search for your class ring or post information about a found ring.

Charles Douglas “Chuck” Payne, age 69, of Versailles, Missouri passed away unexpectedly, Wednesday, July 10, 2019, at his home.
He was born December 22, 1949, in Champaign, Illinois a son of Harold Eugene and Helen Irene (Cohea) Payne.
Chuck grew up in Tolono, Illinois, where he attended Unity High School and was active in sports, especially football and wrestling. He was an Army veteran, who served his country in the Vietnam War.
Chuck worked for Kraft Foods in the Champaign area for many years. Following the death on his mother, he decided to look for land and settled in the Bunceton, Missouri area, where he was employed as a route driver for Safety-Kleen. He retired as a correctional officer with the Missouri Department of Corrections facility in Tipton, Missouri.
Chuck greatest enjoyment came from spending time on his farm, where he could be outdoors. He had a soft spot for all animals, especially his beloved dogs.
Survivors include two siblings, Bill Payne and wife Sue of Tolono, Illinois and Barbara Payne and husband Perry Testory of Urbana, Illinois; special friends, Tim and Lucy Kilmer of Versailles; seven nieces and nephews, Sam Payne, Whitney Payne Striegel, Cody Payne, Keegan Payne, Jessica Lewis Woolcott, Stephanie Lewis Ward and Jordan Lewis, along with great nieces and nephews, other relatives and friends.
Chuck was preceded in death by his parents and a sister, Cathleen Payne Lewis.
In keeping with his wishes, he will be cremated.

Maiden name of OLIGER married to Larry Foltz class of 67

Retired Colonel, USAF. At his home in Colirado Springs 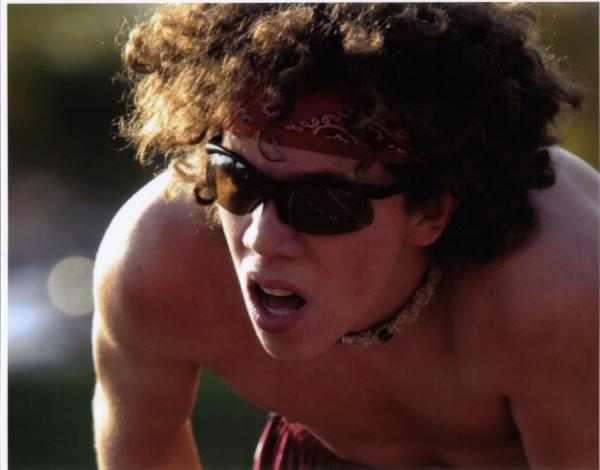 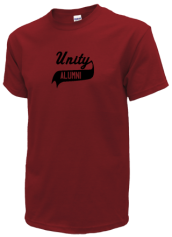 Read and submit stories about our classmates from Unity High School, post achievements and news about our alumni, and post photos of our fellow Rockets.

The Class of '63 is planning it 50-year reunion for August of 2013 at the Holiday Inn in Urbana. Further information wi...
Read More »