Please contact us if you have information about any of the posts below:
Sept, 21, 2009 my husband David Arellano found a 1992 class ring with the thatcher eagle symbol and initials J.M.W. well shortly after 3 days later I (Amanda Arellano) got on the phone to locate the only person with the first 2 initials belonging to Joshua Woods I found this info out through my year book. I made a couple calls to some woods in the area and was told that josh's dad owns the rain fire jerky, so I looked up the phone number and left a message with josh's dad business, letting him know that we found a ring that we believe might be josh's but that if he was able to furnish josh's middle initial and left it at that. I recieved a call on friday and his dad said that he never even knew josh had lost his class ring and he then supplied me with his middle initial. As it turns out is was josh's class ring which had been lost for 16 yrs!!! How crazy is that? On saturday we returned the ring to josh's dad and he also confirmed with a question if the stone in josh's ring was red and to my reply I said yes! It's josh's ring alright . As the story goes his girlfriend lost his ring. 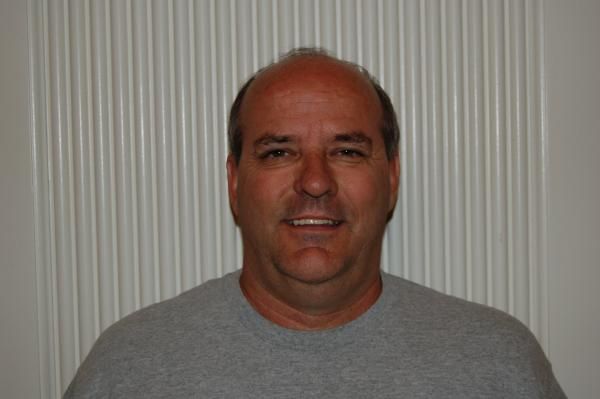 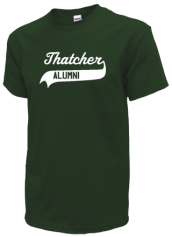 Read and submit stories about our classmates from Thatcher High School, post achievements and news about our alumni, and post photos of our fellow Eagles.

Post Your News
In Memory Of
Help make someone’s holiday season even better by reuniting them with their class ring. Class rings can hold a lot of meaning for some people and losing it can be heartbreaking. Our Thatcher High School Lost Rings page is the perfect place to post and reunite someone with his or her lost class ring. If you have lost your class ring or found someone else’s simply enter all the details you can about the ring so it can be easily identified. Be sure to put your contact information on the post so that the owner of the ring can reach you.