The posting of a class ring found at Lincoln City on Feb. 9, 2008 by Joanne R can be reached at jimjoanne5@comcast.net.

I found a South Salem High Saxons 1982 class ring on the beach at Linclon City on Feb. 9, 2008 while searching for agates. It has a blue stone with the initials TDS engraved inside. The ring is broken apart at the under side and looks like it has been in the sea for a long time. The stone is in good shape. To identify the ring tell me the initial scratched in befor the T. 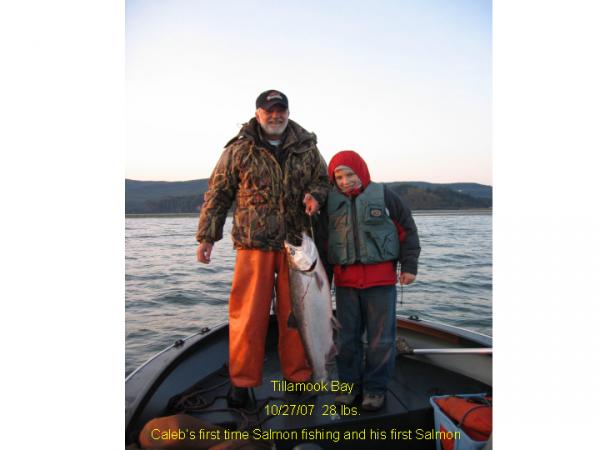 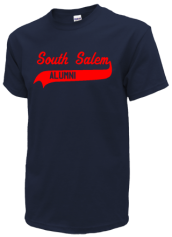 Post Your News
In Memory Of
Help make someone’s holiday season even better by reuniting them with their class ring. Class rings can hold a lot of meaning for some people and losing it can be heartbreaking. Our South Salem High School Lost Rings page is the perfect place to post and reunite someone with his or her lost class ring. If you have lost your class ring or found someone else’s simply enter all the details you can about the ring so it can be easily identified. Be sure to put your contact information on the post so that the owner of the ring can reach you.