I want this ring to find its owner. I found it in 1986 in Red River NM in a room at a lodge we ran. The school is Sanford Fritch year of graduation was 1982. She played basketball. Inside there are two letters. I won't say what letters in order to verify true owner. Share this and lets see if I can find the rightful owner. Wouldn't that be cool? Contact Rebecca Shelton of Face book to claim

Does anyone know Jack or Jackie Walker? I still have his ring. I can't believe no one has replied in the last 7 years since I first posted. Maxquig@sbcglobal.net

Lost my class of 2003 ring a few years back. It has a blue stone and possible my name Carrie Gibbs on it. Hopefully someone runs across it. If so email me Carrie.Miller@ampf.com

Jackie Walker Class of 1987. Engraving says "Jackie Walker". Ring says "JACK". I found this ring in Oklahoma in about 1990. I have been trying to return it ever since. It's in perfect condition. Maxquig@sbcglobal.net 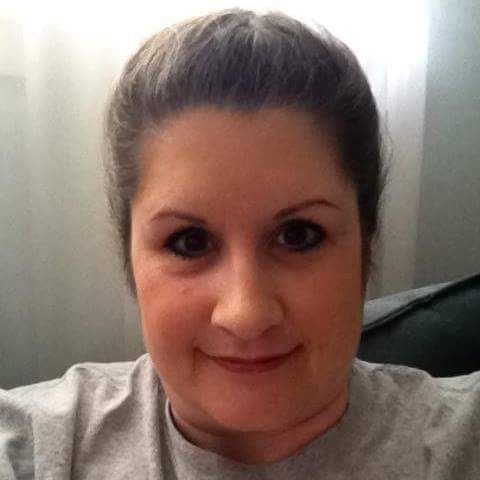 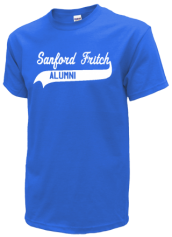 Read and submit stories about our classmates from Sanford-fritch High School, post achievements and news about our alumni, and post photos of our fellow Eagles.

Post Your News
In Memory Of
Help make someone’s holiday season even better by reuniting them with their class ring. Class rings can hold a lot of meaning for some people and losing it can be heartbreaking. Our Sanford-fritch High School Lost Rings page is the perfect place to post and reunite someone with his or her lost class ring. If you have lost your class ring or found someone else’s simply enter all the details you can about the ring so it can be easily identified. Be sure to put your contact information on the post so that the owner of the ring can reach you.