Big Man (male or female) is a self ranking, random draw, round robin format, 4 game set with adds and no win by two. The most games won, wins the “Big Man.”
The “Best Team” is the team that wins the most team points. Each team member will use their “Big Man” self ranking to get their collective team ranking. That ranking will be used as an entry point for the random draw for your team. Each Best Team will be made up of 3-4 players (female or male) from the same graduation class. No, it is not required to have played the Big Man too play in the Best Team. But a real big man would have and have EMS standing by - real close by. The format will be a random draw round robin with one back draw, meaning each team will play at least twice. The game for Best Team is called 101, I’ll explain the rules and point scoring later but simply said, the first to 101 wins. And yes, your math or in my case arithmetic is correct. A possible 201 points may be played to win but not every game, only in the finals. Again, point scoring and other questions you should have will be addressed later. Got to go, I’m down to 4% on my iPad. Hit me up at freetennisnow@gmail.com
Real quick - the date that I propose is Saturday October 15, 2022.

The Big Man and Best Team Tennis Tournament, is a proposed event. If there’s enough interest, in terms of numbers of players, I will do the rest. 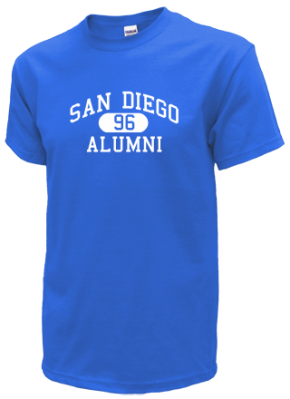 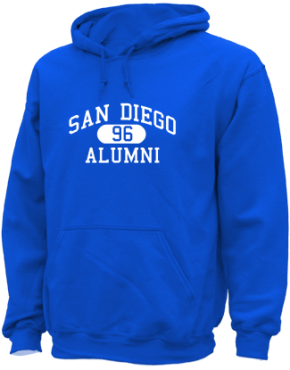 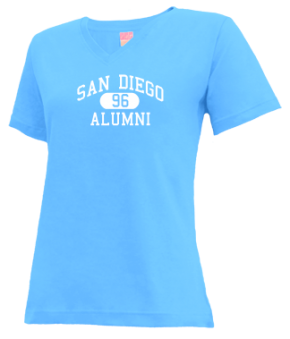