The REA President Does Great Job 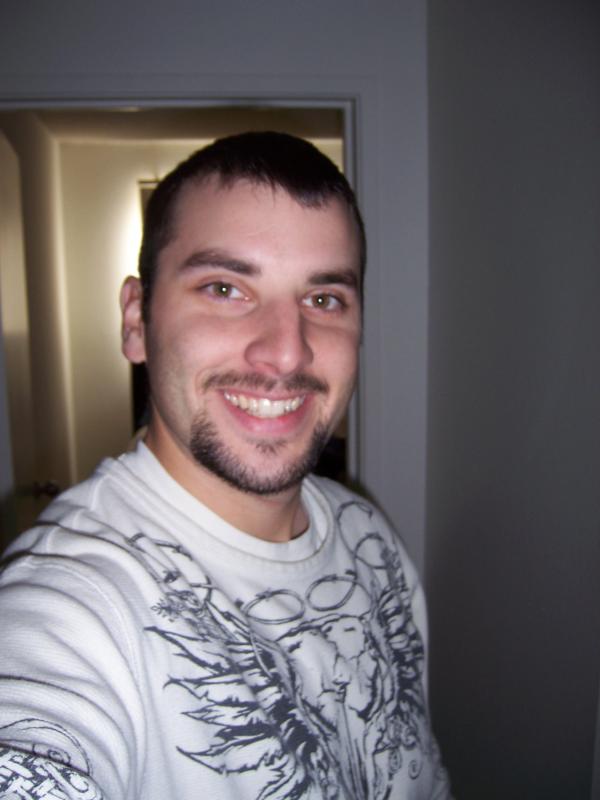 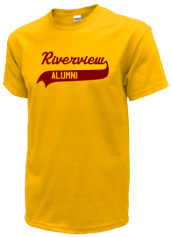 Posting your Riverview Community High School news is easy! Enter the title for your article and all the details that explain what is happening. Please refrain from posting reunion information on this page.