PSJA class of 1963, Green stone. WBB I believe were the initials inside. Lost on the shores if Biloxi, Ms in 1964.

Lost a yellow class ring with maroon stone around the I Road and old PSJA HS area. It's a class 1971 ring.

Lost my senior ring. It's has my name inside inscribed Fermin Garcia Jr. It's a 1992 PSJA High School ring with the Peridot green stone for the month of August.

Lost my senior ring. It's has my name inside inscribed Maximo Salinas III. It's a 1982 PSJA High School ring with the Ruby stone for the month of July.

The stone is maroon it was for the class of 1958 and the letters inside DMH (Dee Pfeiffer pfeiffer@ktis.net 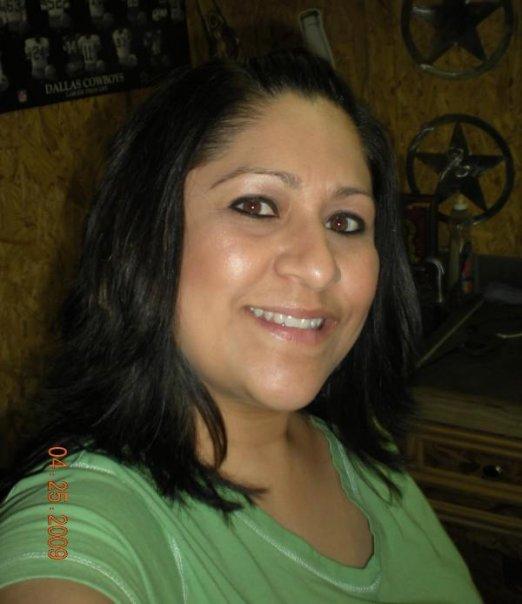 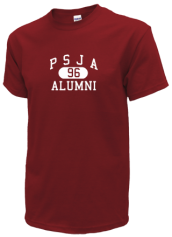 michael rodriguez and i have been in love since 1993..finally, we can be together forever. TLA y que. #sorryjoeyhesbette...
Read More »