Have you lost your Porterville High School class ring? Have you found someone's class ring? Visit our Panthers lost class ring page to search for your class ring or post information about a found ring.

One of my Ducor and PHS classmates who also was reared in LA and move with her family to Ducor where they owned a market/gas station and ultimately built The Dutch Frontier restaurant.
She was a beauty and a good friend. She passed on my birthday.

Killed in a motorcycle accident on Olive Street.

Darrel Daley died in his home in Putney VT
He was under Hospice Care. He died of cancer.

David died in an automobile accident two weeks after starting his freshman year.

Passed: June 12, 1990
At the Hospital of the Good Samaritan, Los Angeles, Calif, surrounded by family, who love and miss her very much to this day and always.

Died in a tragic automobile-train accident along with Marcia Parks. At that time she was a song leader @ PC. Born in Santa Ana, California in 1949 and moved to Terra Bella in 1963. She was as sweet as she was beautiful. She was interned @ Vandalia Cemetery on February 6, 1968

Great friend to many in the Class of 1968

Nadine Duncan Caples died of Cancer. She graduated from Porterville High in 1960. 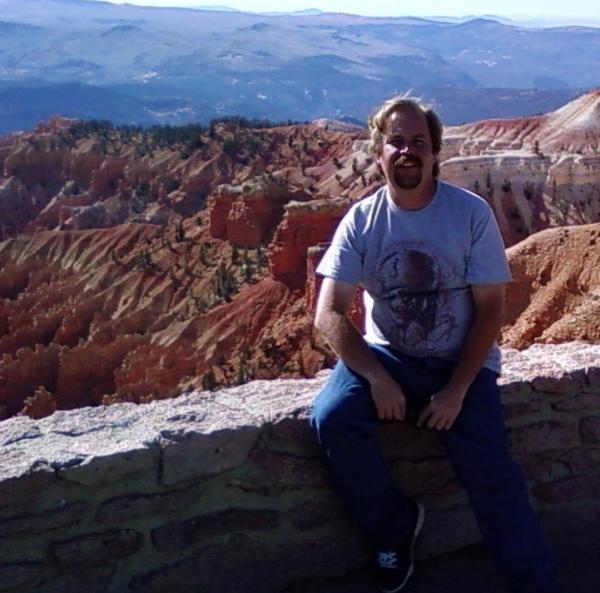 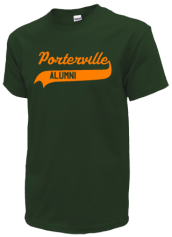 Read and submit stories about our classmates from Porterville High School, post achievements and news about our alumni, and post photos of our fellow Panthers.

Ifyou haven't heard yet or received invite to our 50th class reunion It is scheduled for September 14, 2013 at Nuchols R...
Read More »