Gold PHS ring, Class of 1975. It had a black, smooth Onyx stone and an old English "P" encrusted in gold on the stone. Lost in Tulsa area around 1982.

Lost ring to a boyfriend that refused to give it back. Maybe he will see this post and return it after all these years since we have moved on with our lives. 1979 ring, ruby setting in gold ring, initials CLA invested on inside. Believe Band was on one side and the masks of the arts were on the other side. There may even be a bear in the stone, not completely sure because it's been 37 years since I've seen it. Carma Lea (WARE) Lujan.

my ring was in a jewelry box which was stolen when our home was broken into about 2005. It's about a size 6 from class of 1961. Our home was in Ripley, Okla.

1961 class ring. I lost it in Duncan, Oklahoma several years ago. It is gold with a black bear on the set. It was a small size, probably size 5.

Lost 1949 PHS class ring while playing basketball at Yale, OK. We dressed for the game on the school bus and left our street clothes (mine with the ring) there during the game. When I returned after the game the ring was gone. Bill Peter wpeter@charter.net --- Wm Peter -- 1102 Live Oak Lane -- Warrensburg, MO 64093

Lost 1949 PHS class ring while playing basketball at Yale, OK. We dressed for the game on the school bus and left our street clothes (mine with the ring) there during the game. When I returned after the game the ring was gone. Bill Peter wpeter@charter.net --- Wm Peter -- 1102 Live Oak Lane -- Warrensburg, MO 64093

1961 Pawnee class ring It was the largest ring for the year, I lost it on a troop ship returning from Europe in 1963.
Chancy Delp

I lost my ring several years ago. Class of 1961, small, size 5 I think. It was lost in Shawnee, Oklahoma. Linda Tillman Harrel (lindaharrel@yahoo.com) if anyone should come across the ring. Thanks. 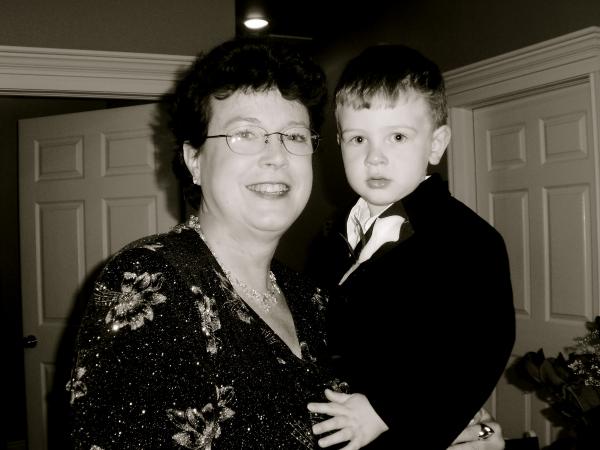 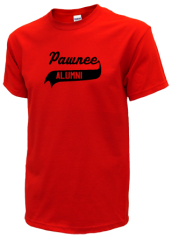 Read and submit stories about our classmates from Pawnee High School, post achievements and news about our alumni, and post photos of our fellow Black Bears.

Post Your News
In Memory Of
Help make someone’s holiday season even better by reuniting them with their class ring. Class rings can hold a lot of meaning for some people and losing it can be heartbreaking. Our Pawnee High School Lost Rings page is the perfect place to post and reunite someone with his or her lost class ring. If you have lost your class ring or found someone else’s simply enter all the details you can about the ring so it can be easily identified. Be sure to put your contact information on the post so that the owner of the ring can reach you.