jrp engraved on the inside

I had it stolen out of a car at Panama City Beach, Florida in the summer of 1966.

1978 Class ring, White Gold nugget type with emerald stone, music [chorus] symbols on one side and Harvester on the other side with 78. Initials inside: BLS.

1968 Pampa High School class ring. No stone. It had the harvester carved in the top with the initials JKC inside the ring. The ring was gold. Contact 806-898-4464 if found.

Lost 1979 class ring initials. GK or GLK. Has April birth stone which is diamond. Would really like to have back from a former girl friend. Thanks.

A ladies class of '71 ring was found and turned in to the Gray County Sheriff's Dept. It has the initials PW on the inside. I think it might belong to Pam Williams if anyone knows how to get in touch with her. I have already asked Pam Ward and she said it was not hers. Thanks for your help

I have two Harvester Year Books, 1949 and 1950. They belonged to Louise Jaynes, she graduated in 1950. Louise passed away in 2002. Would the Alumni Association like to have these two year books? If so I would be pleased to mail them . Someone in those years may have lost thiers. You may contact me at henri1214@aol.com.
I was friends with Louise for 40 years.

Larry, I have your class ring. Remember when you gave it to me? We were going to be together forever? We were going to get married! Then Wanda came along and you dropped me like a bag of dirt! You two ran off to Juarez and got married. And you had the nerve to come back to Pampa!! Well, you can have your ring back. Come on over and get it! Have I got a surprise for you! That night in the backseat of your car, I got more than your damn class ring! I want a DNA sample and child support you two timing..............But I will love you forever. Peggy Sue 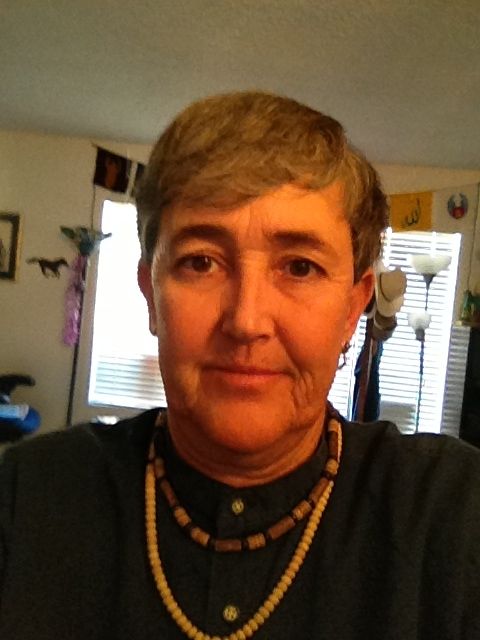 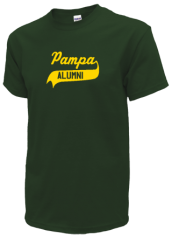 View More or Post
In Memory Of
Help make someone’s holiday season even better by reuniting them with their class ring. Class rings can hold a lot of meaning for some people and losing it can be heartbreaking. Our Pampa High School Lost Rings page is the perfect place to post and reunite someone with his or her lost class ring. If you have lost your class ring or found someone else’s simply enter all the details you can about the ring so it can be easily identified. Be sure to put your contact information on the post so that the owner of the ring can reach you.