Lost a mother of pearl girl's class ring--class of 1962. Initials are DGG. Thank you. Lost in the front yard at 144 Fairbank Road in Riverside years ago.

My class ring from 66 with intiials GAM was stolen in a burglary in the 80's. Was living in Bellwood at the time.

Correction to post from June 10th, 2014, the class ring lost on the 600 block of S. Harvey ave. in Oak Park.during the mid to late 60's Initials on inside were SLH and the ring had a red stone with mother of pearl bars on each side. Update: This was posted under found but it should have been under Lost as I've received no contact or return Susan L Hupac Ritzert class of '62

Class of 1959 lost somewhere near Wesley Avenue in Oak Park. Size 7 (I think) had a stone in it.

Correction to post from June 10th, 2014, the class ring lost on the 600 block of S. Harvey ave. in Oak Park.during the mid to late 60's Initials on inside were SLH and the ring had a red stone with mother of pearl bars on each side.

"62" ring went overboard while rowing a boat in Coast Guard boot camp off Cape May, NJ. Happened in the fall of 1964.

Burglary of my home April 2014. Mother of pearl open V on sides different than most from class of 1969. Happened in Kenner LA. It did have my initials CJK. Who knows it might be found.

My class ring was lost on the 600 block of S. Harvey avenue sometime in the mid to late 60's. my initials SLR are etched on the inside and class year on front of ring is 1962

I was living in Providence, RI in 1984. I'd packed everything to move to chicago. In a small box, in a larger box, underneath the stairs, were two rings. I went to the larger box and someone had stolen the little ring box. 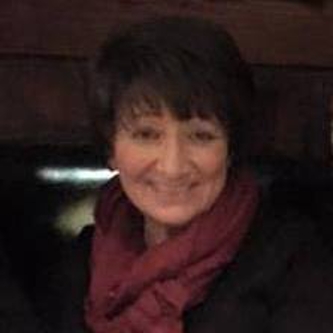 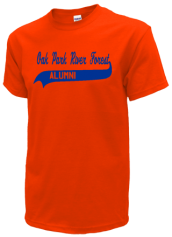 Read and submit stories about our classmates from Oak Park River Forest High School, post achievements and news about our alumni, and post photos of our fellow Huskies.

View More or Post
In Memory Of
Help make someone’s holiday season even better by reuniting them with their class ring. Class rings can hold a lot of meaning for some people and losing it can be heartbreaking. Our Oak Park River Forest High School Lost Rings page is the perfect place to post and reunite someone with his or her lost class ring. If you have lost your class ring or found someone else’s simply enter all the details you can about the ring so it can be easily identified. Be sure to put your contact information on the post so that the owner of the ring can reach you.