Herbert Henry Tanner, 69
East Hampstead â€“ Herbert Henry Tanner, 69, died peacefully Tuesday, December 1st. He was born in Salem, MA, January 14th, 1940, son to Herbert and Mildred Tanner (both dec.) of Rowley, MA. He graduated from Newburyport High School in 1959. A Proud US Navy Seabee (Can Do!), he joined the service in 1957, served during the Cuban missile crisis and the Vietnam conflict, honorably discharged in 1985 from MIUW-201 in Lawrence, MA. He traveled all over the world including Greece, Iceland and Antarctica.

He remained active with the Seabees, joining the Navy Seabee Veterans of America, serving as the Commander of New Hampshire Seacoast Island X-1 and many other local veteran associations.

He was a member of Teamsters Union for over 25 years, driving for Transgas out of Lowell, MA until He retired in 2000.

Herb spent many days travelling since he retired with his wife, going as far as Alaska in their 5th wheel camper. A Good Samâ€™s member, they spend many weeks around New England at Samborees, socializing with others.

Services are Wednesday, December 9th from 1pm to 3pm a 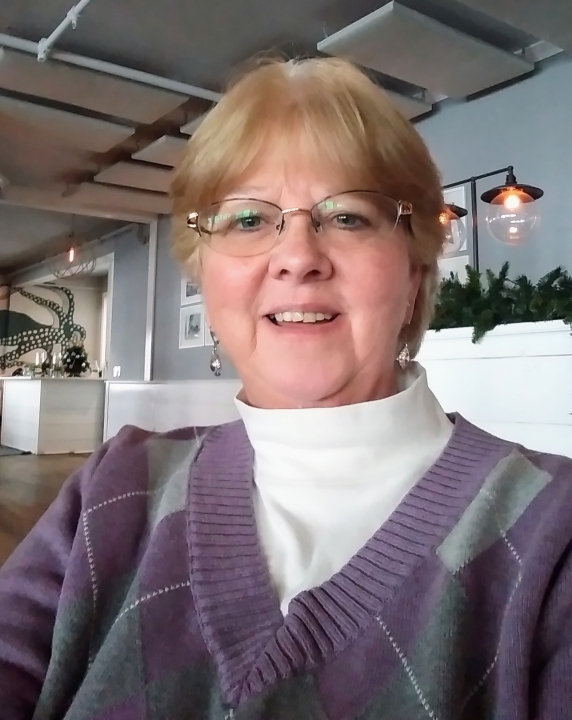 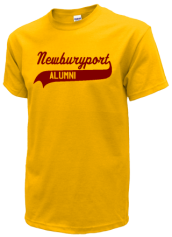 Posting your Newburyport High School news is easy! Enter the title for your article and all the details that explain what is happening. Please refrain from posting reunion information on this page.