1986 class ring has comedy tragedy mask on one side. Blue stone.

I lost my ladies 1968 class ring back in the 70s, my younger sister had used it and allowed a Nutley classmate to hold it and he never gave it back....might have my initials in it as pba monogram style

Blue ring lost in ocean around1966. It was lost
Within 10ft. Of the shore off Watch Hill, RI. Initials KEL
, kgraduation year 1966. Taylor Swift keep your eyes open, it was right by your summer home. Thank you babayankate@gmail

92' white gold ruby with black diamond in middle..sports and something else..

I lost mine back around 1987-88. It was for class of '79 and had a blue stone. Last seen in Montclair/Bloomfield area. I think it had my initials in it (GMR). I know it's a long shot, but worth trying.

Men's gold 1969 Class ring. Initials inside band are either RCW or PCW. I can be contacted at smithklm@aol.com. 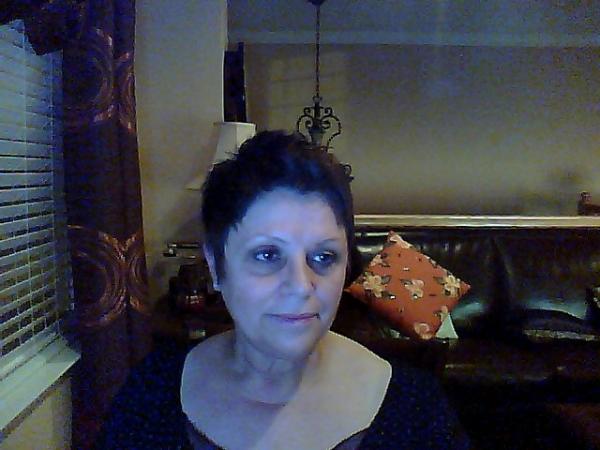 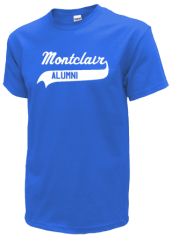 Read and submit stories about our classmates from Montclair High School, post achievements and news about our alumni, and post photos of our fellow Mounties.

Post Your News
In Memory Of
Help make someone’s holiday season even better by reuniting them with their class ring. Class rings can hold a lot of meaning for some people and losing it can be heartbreaking. Our Montclair High School Lost Rings page is the perfect place to post and reunite someone with his or her lost class ring. If you have lost your class ring or found someone else’s simply enter all the details you can about the ring so it can be easily identified. Be sure to put your contact information on the post so that the owner of the ring can reach you.