Class of '72 class ring with initials "krt" engraved inside. How can I order a duplicate?

NAVY BLUE MARKEY RING WITH 1976 FOR YEAR I GRADUATE FROM MILLBROOK HIGH SCHOOL ON IT TO.

Blue stone w/wild cat under it...peace sign on the side class of '82 Paul Rhodes

lost class of 1975 #5 has thin straight top that was was corrected byhand @co.when it had 74 as the grad yr. my initials inside are JED. YELOW GOLD FACETED STONE. 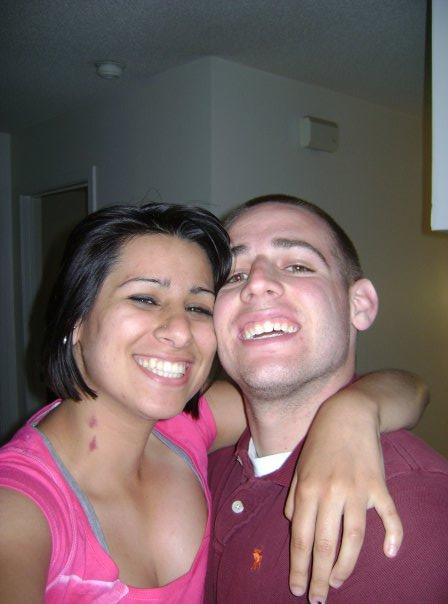 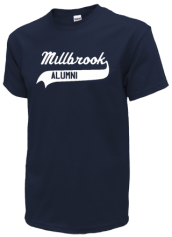 Post Your News
In Memory Of
Help make someone’s holiday season even better by reuniting them with their class ring. Class rings can hold a lot of meaning for some people and losing it can be heartbreaking. Our Millbrook High School Lost Rings page is the perfect place to post and reunite someone with his or her lost class ring. If you have lost your class ring or found someone else’s simply enter all the details you can about the ring so it can be easily identified. Be sure to put your contact information on the post so that the owner of the ring can reach you.