Died in Bay City Hospital. Had emphysema for years. Heavy smoker. Had triplets 12 years old when he died and also a 29 year old son.

I had been trying to locate Diane for quite some tiime...Later I 'd gotten an email from her youngest sister (Lori) telling me that Diane had passed away a few years ago.

Passed from complications due to 10-year battle with M.S. She left a daughter who was married in 2014.

Retired Chief Petty Officer. Served on the Mayhan, Dubuque and the Cimmaron. Was more than proud of his military service. Spent his last years as a chief boiler maker at Scripps Institute, San Diego, California.[Note: Military profile incorrectly notes 1967 as graduation year -- should be class of 1968] 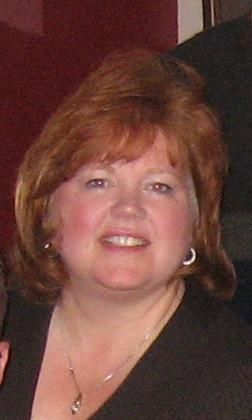 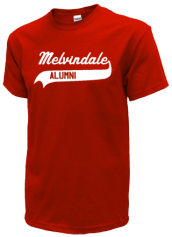