Have you lost your John Jay High School class ring? Have you found someone's class ring? Visit our Indians lost class ring page to search for your class ring or post information about a found ring.

Mary Matthews Marlowe passed away peacefully on January 15, 2022, following a long battle with cancer. She was preceded in death by her husband Martin on December 29, 2021 and her brother George on February 10, 1970. She leaves behind her loving siblings Eleanor Knightly, Margaret Prybylski, Jean Geraerdts and her husband John, Edward Cantine and his wife Francesca, and her sister-in-law, Sandy Matthews. She grew up in South Salem, NY where she attended Lewisboro Elementary School and graduated from Katonah High School in 1956. After graduation from Mt. Aloysius College, Mary settled in New York City. Her interest in merchandising led her to spend 50 years working for Federated Department Stores. Her assignments included Bloomingdales, Bonwit Teller and Macy’s. A career change brought Mary and Marty to Houston, Texas where she remained until her death. The move brought them closer to Marty’s two sons, Maury and his wife, Michelle, and Joel and his wife, Lorrie. Both Mary and Marty were devoted to their grandchildren, Madeleine, Megan, Zachary, Joseph, Christopher, Kristi and Gabriella and 6 great-grandchildren, along with many nieces and nephews. A service for both Mary and Marty will be scheduled at a later date to take place in South Salem, NY.

Died enjoying what he loved most with the love of his life - turkey hunting in the woods of Amenia, NY with his wife of 34 years, Birgitt Archer. Survived by his wife, daughter Nicole and husband Jim, daughter Christine, and 2 grandchildren - Sherri Lynn and Joseph Robert, and many friends, 2 brothers and 2 sisters.

Passed away in Tequesta, Florida 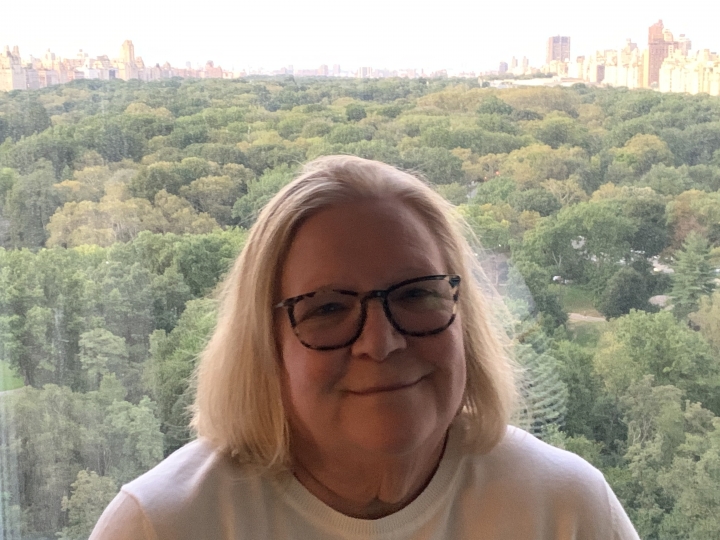 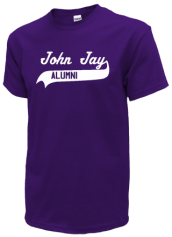 Read and submit stories about our classmates from John Jay High School, post achievements and news about our alumni, and post photos of our fellow Indians.

Ron Lyons being inducted into Hall of Fame

Coach and Athletic Director Ron Lyons will be inducted into the John Jay Hall of Fame on Friday October 17th. The ceremo...
Read More »