Hello JHS folks:
Just wanted to let u know that one of your 2010 grads, Jonathan Sylvester, was featured in the San Diego Union Tribune newspaper today as an incoming freshman to San Diego State University (SDSU).

I am Sheila (Toor) Snyder, I'm a former Westmoor student, having lived down this way 40+ years. Congrats to Jonathan, he is not alone - former Daly City folks live down this way!

Here is the link to the article - Jonathan's photo was also there - best wishes to his parents, friends & extended family!

Zachary Swan taught physical education for three years at Jefferson High School. He was an avid Bay Area sports fan and assisted Jefferson High's football and basketball teams. Mr. Swan was an exemplary model of personal strength and perseverance to his students and colleagues. On April 28, 2010, at the age of 28, he lost his courageous battle with neuroblastoma, a rare form of cancer. His dedication and passion as an educator reached far beyond the gymnasium and will live on in the hearts and minds of all those in which he touched.

His ideas and wisdom went beyond physical education, helping students plot life-long goals and educating them on how to become leaders in their communities. Regardless of his personal battles, he constantly placed his love for his students ahead of his own accord. Even while being treated with chemotherapy, Mr. Swan would find the energy and will to work and engage his students similarly to any other day. When he was physically unable to be present on campus, he would intently e-mail colleagues to follow up on his students' progress and achievements in both academics and athletics.

Mr. Swan's students valued him as a coach, a teacher, and as a friend. One student remarked Mr. Swan treated them like, "we were his brothers." He devoted his life to the success and happiness of his students, and they truly admired him for this. An underlying theme to Mr. Swan's philosophy was to never give up, no matter how hard the road may get. This was evident by his class mantra, "It doesn't matter if you fail or succeed, what matters most is that you try."

Mr. Swan left an undeniable legacy at Jefferson High School: to work harder, stay committed, and embrace life. Both staff and students of Jefferson High School remember him for his positive attitude, infectious smile, and his passion for teaching. He showed an infinite level of dedication to his students, his school, and his community by developing young minds whenever possible. Mr. Swan exemplified all the characteristics which are inherent in an individual who truly loved and embraced their life's calling. The school hopes to create a scholarship in his name.

Comcast SportsNet to Donate $10,000 to the Winning Teacher's School

2010 All-Star Teacher to Be Announced Wednesday, July 28 at On-Field Ceremony Prior

Mel and I just received our Jeff t shirts with the year we graduated, 54 for Mel and 57 for me. These t shirts are beautiful, made well, sizes are right fit, a large is a large , the price is right and I can hardly wait to wear mine to our reunion luncheon which is low key. It only took 1and 1/2 week to receive them. Would be great if everyone purchased one and wear it to the luncheon. It is purchased from this web site. dorothy bouly bolton 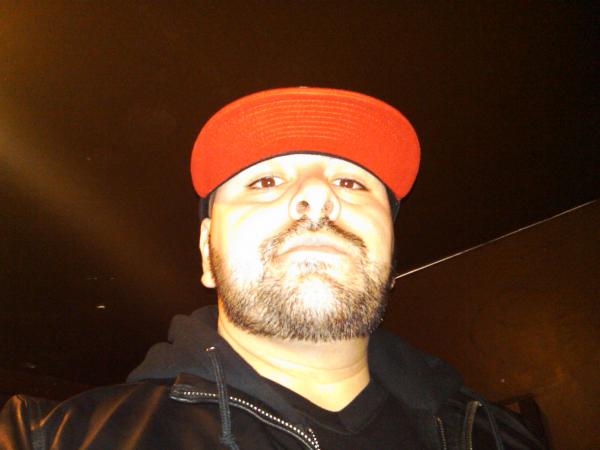 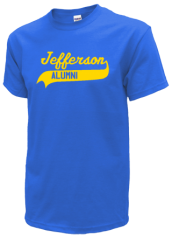 Posting your Jefferson High School news is easy! Enter the title for your article and all the details that explain what is happening. Please refrain from posting reunion information on this page.