Lost Class of 1978 men's class ring.
Peridot ( light green) stone, has a football on one side. Was given back to me by my girlfriend, I vaguely remember a girl holding it for me, in case I ever needed it again.

Lost at Opryland USA during the regional choir competition in Spring 1980; jaguar protected emblem underneath peridot birthstone, treble clef symbol on one side and my entire name engraved, Kaye Anita Lewis.

Women's ring, class of 75 lost in vicinity of Swaim Circle

class of 75, lost in Panama City, Florida in 976.. had golden saphire and pretty sure my initials MSS were engraved in the inside ring

jhs class of 2000 initials inside ccf 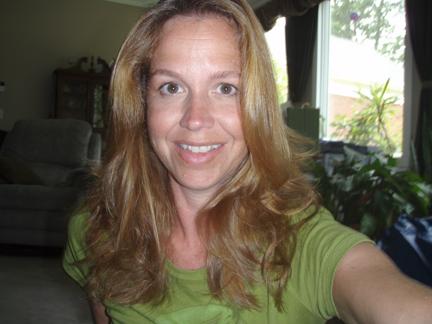 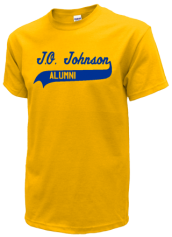 Read and submit stories about our classmates from J.o. Johnson High School, post achievements and news about our alumni, and post photos of our fellow Jaguars.

Post Your News
In Memory Of
Help make someone’s holiday season even better by reuniting them with their class ring. Class rings can hold a lot of meaning for some people and losing it can be heartbreaking. Our J.o. Johnson High School Lost Rings page is the perfect place to post and reunite someone with his or her lost class ring. If you have lost your class ring or found someone else’s simply enter all the details you can about the ring so it can be easily identified. Be sure to put your contact information on the post so that the owner of the ring can reach you.