Join us for our 19th annual Band-a-thon/Alum-a-thon on Friday, February 6th from 7:00 pm - 12:00 am at the new Harrison Performing Arts Center at Harrison High School - 255 Union Avenue, Harrison, NY

Following are bios on The Manhattan Project, The Brassmen & Reunion:

The Manhattan Project was formed in early 1999 by Bob Blake, Greg Mayo,
Gabe McMahon, and Erez Dayan to perform at that year's Harrison High
School Band-a-Thon. After several personnel changes in the following
months, stemming from creative differences and scheduling conflicts, the
band's lineup evolved into its most well-known and longest-lasting
lineup, with Bob Blake playing guitar and backup vocals, Greg Mayo on
keyboards, guitar, and vocals, Shinsuke Ikeda on bass, Angelo Caputo on
drums, and Rebecca Haviland singing backup. Playing primarily covers of
both classic and modern rock music, the Manhattan Project has played
shows ranging from music festivals to birthday parties. In 2002, most
of the members of the band went off to college, making it difficult to
continue to play together regularly. In 2004, the band got back
together for a show in New Hampshire, at a Relay for Life fundraiser at
Dartmouth College, where they were billed as "Bob Blake and the
Miracles." Th 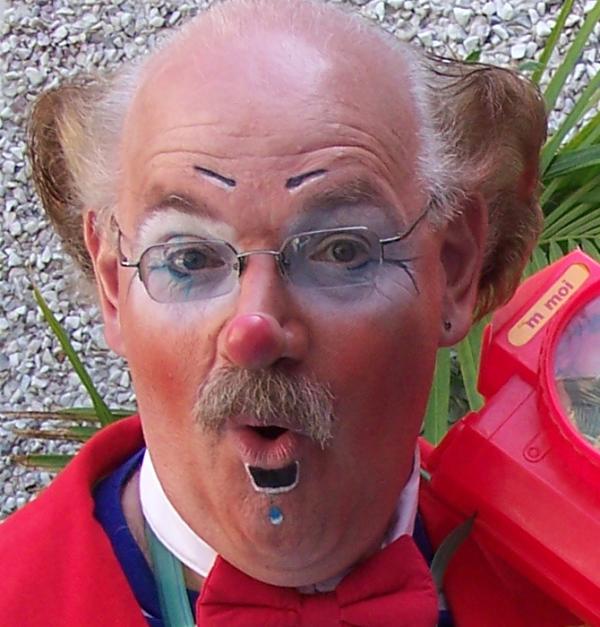 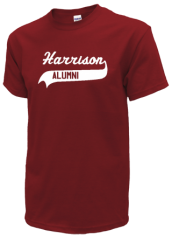 Read and submit stories about our classmates from Harrison High School, post achievements and news about our alumni, and post photos of our fellow Huskies.

Posting your Harrison High School news is easy! Enter the title for your article and all the details that explain what is happening. Please refrain from posting reunion information on this page.