In the final tally of votes in district 16, which includes a portion of Bangor, Mr. Butterfield won 56%-44%.

"This victory caps months of work to listen to the voters," Mr. Butterfield said. "I've said many times throughout this campaign that my experience doesn't matter so much - theirs does."

Mr. Butterfield described his campaign as a "long shot" against a well known, respected community leader.

"In the end, I think folks recognized that I was ready to work directly for them. I knocked on hundreds of doors and made thousands of phone calls. The only promises I made in this campaign are to work hard, remember who sent me to Augusta and why, and to be completely accessible and available to my constituents." Mr. Butterfield added.

Mr. Butterfield listed job growth and economic development, tax reform, a new energy policy, and health care as his top priorities. "I asked the people in district 16 what mattered most to them, and I heard those four issues over and over."

First on the agenda for Mr. Butterfield, though?

"My first good night's sleep in eight months," he joked. "And then buying a new suit."

Mr. Butterfield said he is prepared for a difficult first term, pointing to recent warnings that estimates for the coming budget cycle predict a potentially devastating deficit.

"I can't promise that I can fix everything in Augusta," Mr. 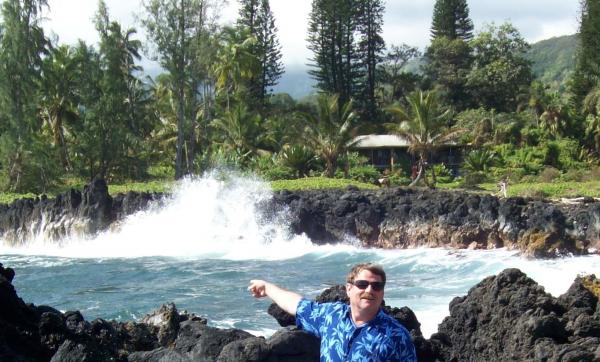 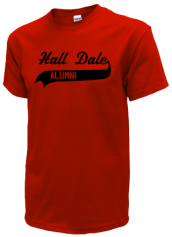 Read and submit stories about our classmates from Hall-dale High School, post achievements and news about our alumni, and post photos of our fellow Bulldogs.

Posting your Hall-dale High School news is easy! Enter the title for your article and all the details that explain what is happening. Please refrain from posting reunion information on this page.