Finally--The Cougar football losing streak, that is, as our
stalwarts of the gridiron defeated the mighty Anna Polis
team last week---Whew!! Whatta' relief!!! Congrats to all
who lent their hands to the VICTORY!!!

GCHS is HUGE in the world of
Pom-Pon!!! (I did know that until
recently...)
The Cougar ladies just won
their 4th State Div. 1 Championship in a row!!!...
CONGRATULATIONS, Ladies!!!

Congratulations the the GCHS
Cougars Girl's Softball team!!!
2008 State Champions!!! We're all
prouder today because of your great effort and dedication!!! THANK YOU, LADIES!!!

Next school year, 08-09, the high school will be going into Tri-mesters. Let's see how that works out.

Congrats to Adam Love for qualifying for the upcoming State Wrestling Tournament...Adam took 2nd-place in his Regional Saturday at 285 lbs...
It's always great to see Garden City represented at "States"!!

Corrections are in order..Garden City (East) was the Panthers until GC West ("Tigers") closed (What year??)...(1984?)...then the Panther and Tiger designations were shelved for the "Cougars"...

They were in 1959---......When Garden City West opened they were the Tigers, and Garden City East became the Cougars.... Not Kidding!! Early GCHS teams were called Panthers! 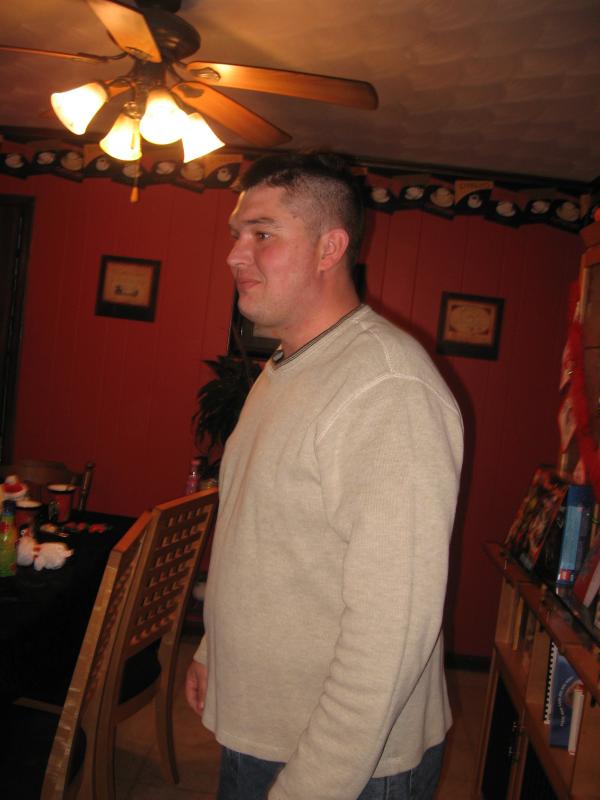 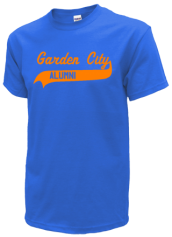 Posting your Garden City High School news is easy! Enter the title for your article and all the details that explain what is happening. Please refrain from posting reunion information on this page.