I am writing this for my dad - Benedetto J Frank. He graduated from Fitch in 1937 and was at a reunion in 2007. He was one of two from this class. He is 95 years old now and although his mind and memory are better than mine, his 'parts' are failing him. He is living with my husband and me in Arizona and would love to hear from any of you who might have the time or inclination to communicate with him. Please send mail to Ben Frank, 5727 Desert Lakes Drive, Fort Mohave Arizona 86426 or to my email and I will share it with him - allwetsports@yahoo.com. He gave the internet a try but it was not his cup of tea! He still writes and signs checks so he will get back to you!!! Thank You all. Bonnie Nickles (his daughter).

There have been years where Fitch Highâ€™s boysâ€™ swimmers would be able to go only so far into the postseason â€” there would come that moment when they could swim no faster.

This year, a group of four Falcons just kept improving.

Fitch posted All-American performances in the 200-yard medley relay and 100 freestyle on its way to a seventh-place finish at Saturdayâ€™s state Open at Yale University.

It was Fitchâ€™s highest Open finish since 1999, when the team placed fifth.

Dignan put the Falcons in second behind Fairfield when he led off with a 24.31 in the backÂ­stroke.

Fitch fell to third after the second leg and to fourth following the third leg before Rowland swam his fastest 50 ever in 20.80 to move past Brookfield for third.

â€œTommy swam out of his mind in the anchor of that relay,â€ Ken Berg said. â€œHe had maybe the fastest 50 split in the meet. Going under 21 was amazing.â€

â€œIf you want to beat the new Fitch record in the 100 freestyle, youâ€™re going to have t

The Drug and Alcohopl Free Graduation Party Committee is looking for donations, either cash or items, for the party to be held after the Jue 19, 2009 graduation. Many Alumni are involved in planning this event including Sue Deane-Shinbrot, Mel Nadeau, Dan and Marcia Crouch, Bret and Adria Barnes, Danielle Ledger Duclos, Lisa Perotta, and Shelia Walz.. Many more Alumni have students graduating.
Won't you please help us give these deserving kids a great night? Donations can be made to FSHSGP 101 Groton Long Point Rd., Groton, CT 06340. In case you forgot, this is Fitch's address.

East Lyme - The screams and hollers could be heard far from the East Lyme Aquatic and Fitness Center on Friday afternoon, signifying just one thing: Fitch against East Lyme, and the high school swimming season is underway.

The Falcons picked up where they left off last season, beating East Lyme, 103-83, in the season opener for both teams.

Last season, Fitch won its first Eastern Connecticut Conference championship in program history after finishing second to East Lyme in each of the previous six seasons.

”(Fitch) hadn't caught up to us until last year,” East Lyme coach Jack Stabach said. “The level of competition has never been this good between these two teams and I expect the rest of the league will follow suit.”

”We've been trying hard to get ready for this meet and we did okay,” Fitch coach Ken Berg said. “We'll look at it and clean it up a bit.”

The East Lyme mascot and a packed house gave the meet the atmosphere and feel of a high school football game, which is pretty

New London 9/26/07 — Fitch High School swimming coach Ken Berg has been fighting a little bit of a cold lately, so a dip in the pool wasn't exactly what the doctor ordered on Tuesday.
But after his swimmers defeated East Lyme for the first time in six years, Berg made sure his pockets were empty following a 91-79 victory over the Vikings in the Eastern Connecticut Conference.
“They didn't have much trouble getting me in there today and I didn't mind, to be honest,” Berg said in between sniffles after the Falcons' first win over East Lyme since 2001. “My cell phone and my wallet were already down on the deck.”
Fitch (4-0, 4-0) set two school records in the win, with Berg's daughter, Alivia, breaking a 31-year-old mark with her win in the 500 freestyle (5 minutes, 15.92 seconds).
“I've spent the last 28 years coaching and trying to get someone to break that record, and it turns out it's my own daughter,” Berg said.
Addison Koelle broke her school record, set last year, with a win in the 100 butterfly (57.25).
Berg (500 free, 200 free), Koelle (100 butterfly, 100 backstroke), Adelaide Taylor (200 IM, 100 breaststroke) and Kaley Kokomoor (50 free, 100 free) all won two events for Fitch.
“I'm not swimming, I'm just trying to teach them to swim,” Berg said. “These girls have never won this meet. They get close without winning it, so this means a lot to them. ... And we won by 12 points. It's hard to deny that. It was exciting. It was a great place to be today.”

Looking for any donations or services to make Grad class of 2008 a huge sucess. Thank you. Any suggestion or questions contact
LMB3162@aol.com 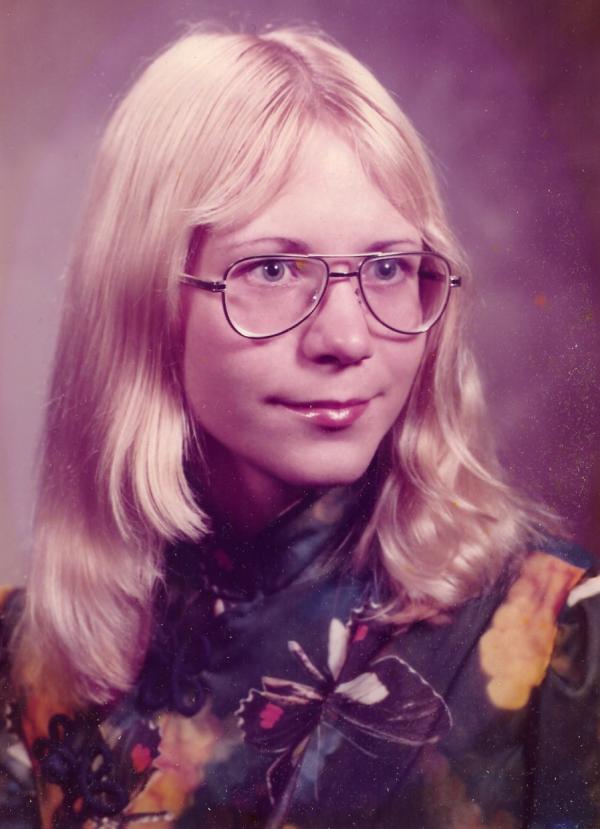 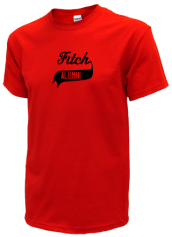 Alumni Stories »
The 2015-2016 school year is in full swing at Fitch High School! The holidays are here along with all of the Falcons school events that come with them. Help keep your fellow Fitch High School alumni informed of events in the community, fundraisers, new staff, grants, sports, safety classes, PTA events and more! Post your Fitch High School school news here and give your fellow Falcons something to read about!

Posting your Fitch High School news is easy! Enter the title for your article and all the details that explain what is happening. Please refrain from posting reunion information on this page.