My class ring was stolen in 2006 when my car was broken into. I'm hoping it will be found. It was for Class of 2004. Eagle on one side and National Honor Society on the opposite. Please let me know if you find it or see it some where Thank you Jazmin Martinez. martinez-jazmin@hotmail.com

My class ring is gold; class of 1986; cheerleader symbol on one side stolen over 20 years ago in Chicago
Contact Jacqueline Ray jray716@yahoo.com. A reward will be given. 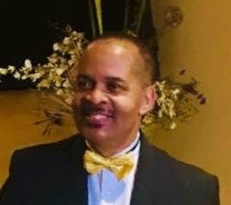 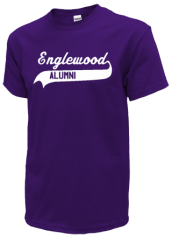 Read and submit stories about our classmates from Englewood High School, post achievements and news about our alumni, and post photos of our fellow Eagles.

Please feel free to join the Eagles at their Homecoming Game on September 23, 2011 at Stagg Stadium.

View More or Post
In Memory Of
Help make someone’s holiday season even better by reuniting them with their class ring. Class rings can hold a lot of meaning for some people and losing it can be heartbreaking. Our Englewood High School Lost Rings page is the perfect place to post and reunite someone with his or her lost class ring. If you have lost your class ring or found someone else’s simply enter all the details you can about the ring so it can be easily identified. Be sure to put your contact information on the post so that the owner of the ring can reach you.