1989 gold ladies ring oval with tiny diamonds engraved with "Dona" inside. It was in my daughter's cheer bag @ Boone a week ago. She was wearing it and put in in her bag during cheer practice. It would mean the world to me to get it back.

Sabrina from 2007- garnet stone, HOSA on one side, art on the other, yellow gold,

Drew from Daniel Boone class of 1999, I found your ring near Gatlinburg. Full name inscribed inside.

Daniel Boone 2006 white gold classic wide men's style mystic topaz stone.. Blueish green... A wolf howling on one side and two hands holding on the other with the names " Christian and Ashley " above the hands.. It's approximately size 7 .. Please feel free to email me at adurden0513@gmail.com

Daniel boone Class of 1983 men's ring with the name Scott on the side. initials on the ring is L S B you can contact me at tleonard@charter.net

Daniel Boone high school class of 1981 trailblazer on one side looks like a musical instrument, a crest with daniel boone holding a gun and under him some kind of code of arms with 3 bars on one side and 3 on the other with a torch in the middle. Large stone appears to be black and is slightly cracked

Mens Silver 1989 Ring. had Daniel Boone on one side and Musical instruments on the other. its a rectangle ring I believe had the shield on the stone with 1 9 8 9 surrounding it. I don't know if my initials or names on it but its JSA or Scott Arrington. Last had it in 1999 when I lived on Elizabethton hwy apts lost during move to Hampton. scott.arrington@gmail thx 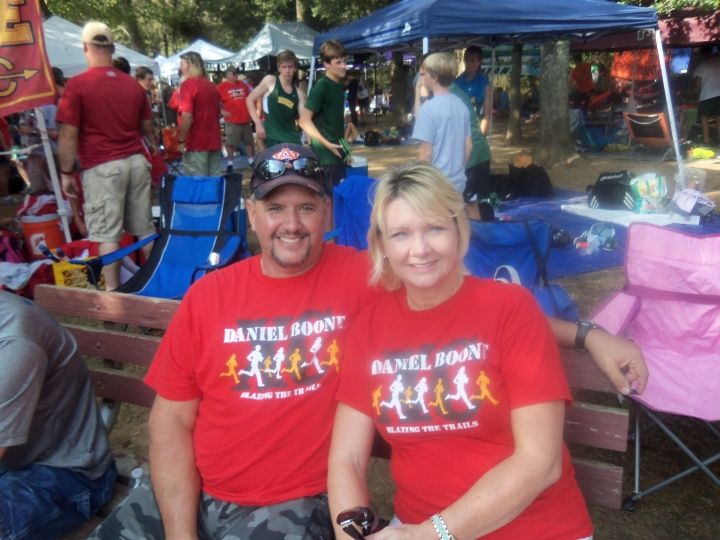 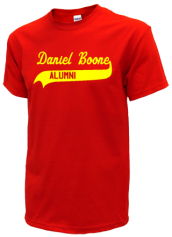 Read and submit stories about our classmates from Daniel Boone High School, post achievements and news about our alumni, and post photos of our fellow Trailblazers.

Post Your News
In Memory Of
Help make someone’s holiday season even better by reuniting them with their class ring. Class rings can hold a lot of meaning for some people and losing it can be heartbreaking. Our Daniel Boone High School Lost Rings page is the perfect place to post and reunite someone with his or her lost class ring. If you have lost your class ring or found someone else’s simply enter all the details you can about the ring so it can be easily identified. Be sure to put your contact information on the post so that the owner of the ring can reach you.