Hello alumni!
My brother, Tim Lipham, was a 1984 honor graduate of DHS & was also a defensive starter for the great Tiger team that went to state ('83-'84). He now lives in our hometown of Floydada & his home burned on June 18th, & they lost everything. They are all safe and financially fine, but what they are grieving about is the loss of photos & memorabilia. Floydada schools and friends are helping to recreate the memories for their 2 sons- Mason was a 2010 honor graduate from Floydada & currently attends Texas Tech, & Haden will be a FHS junior next year. Our family is trying to gather memorabilia for Tim, so I was hoping that fans and classmates woudl be willing to dig up some of your memorabilia so that I can make copies to recreate the scrapbook that we presented to Tim at graduation. Team pictures, group pictures, newspaper clippings, etc. would be great. And I really hope to get a copy of the video that the TV station made of highlights of that year... If you have any of these items that you would let me make copies of, I would appreciate it so much. I still live in Daingerfield and work in Mt, Pleasant.
We have a friend in Floydada that follows Texas high school football that has already contacted friends that he has at UIL & has gotten Tim another state medal, and they are also getting Tim another letter jacket. This is all a surprise to Tim, so if you remember what patches he would have gotten for his jacket, that information would be a great help to us since we are trying to get this all without his knowledge.
I have also placed a letter in the Bee asking fans & classmates to let me make copies of pictures or newspaper stories that they may have, so I've reached out in every way that I can think of.
Any help that you can provide would be so appreciated!
Thanks,
Charlotte
I can be reached at the email above...

The Daingerfield Tigers will be playing Cisco in the 2-A Div II finals in Waco December 20 3:00 PM at Waco ISD Stadium

For all those Daingerfield Alumni in the Metroplex Area the Daingerfield Tigers will be playing the Celina Bobcats on September 13 at 7:30 at the Royce City High School Football Complex. We hope to see you there!

Friends of the Daingerfield Public Library is compiling a community cookbook. All profits will go to the library to help fill the void due to decreasing State funding.

Stop by the Daingerfield Public Library located at 207 Jefferson Street to submit your favorite family recipes. While you are there, sign up for a library card...still free after all these years! 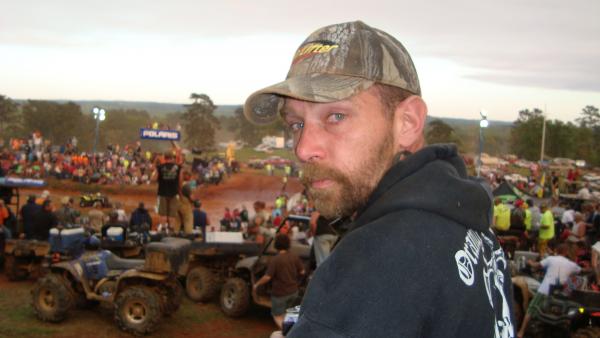 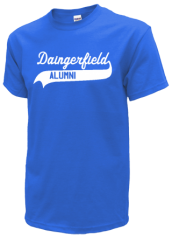 Posting your Daingerfield High School news is easy! Enter the title for your article and all the details that explain what is happening. Please refrain from posting reunion information on this page.