Ralph Law and JJ Bean to be honored at Reunion Swim Meet and Brunch on Sunday, Oct. 21, 2012

About Coach Ralph Law
Coach Law is the former head coach for the UVA Men's Swim Team, as well as the Fairview and Fry’s Spring summer swim teams and he is credited with founding the Piedmont Swim League, the predecessor to the Jefferson Swim League. During the 1960’s, Coach Law demonstrated his commitment to equality when he stood for the right of an African-American to swim in local summer swim meets and for the right of a UVA female swimmer to participate on the UVA Men’s swim team at the ACC Championships. He later became a much-loved principal in the Charlottesville school system and has held key roles in the Virginia High School League for more than 40 years serving as mentor to many, including Coach JJ Bean.

Gene Corrigan, retired commissioner, Atlantic Coast Conference, former athletic director, University of Virginia and Notre Dame, wrote, “Coach Law is one of those individuals who genuinely cares about young people and the games they play and has the highest standards of personal conduct. Competitive sports in the Commonwealth are better for his involvement.”

About Coach JJ Bean
For the past 40 years, Coach JJ Bean has been coaching area youth—whether it is wrestling, lacrosse or swimming. Coach Bean earned his undergraduate degree from UVA in 1973 and began coaching while he was a UVA graduate student in the sports psychology program. Before starting the Virginia Gators of Charlottesville, in 2000, Bean coached wrestling, volleyball, swimming, diving, and lacrosse teams at area high schools as well as the Charlottesville YMCA Aquatic Club swim team. Since 1981, he has served as head coach for the Fairview Swim Team, chalking up a stellar record by capturing the JSL championship title for the past 22 years. It is not surprising to find that JJ’s office doesn’t boast a single trophy, instead he proudly displays posters, photos and notes that kids have given him over the years. Coach Bean credits much of his success and approach to coaching to his mentor, Coach Ralph Law, with whom he still meets on a weekly basis. “The swimming program our area knows today was built by Ralph Law,” Coach Bean said. “We owe him a deep gratitude.”

Divorced but living with new boyfriend, Jeff Graham. We just bought a very nice house together. He is a school superintendent for a very large school district, Parma Ohio City Schools. Together we have 6 kids! 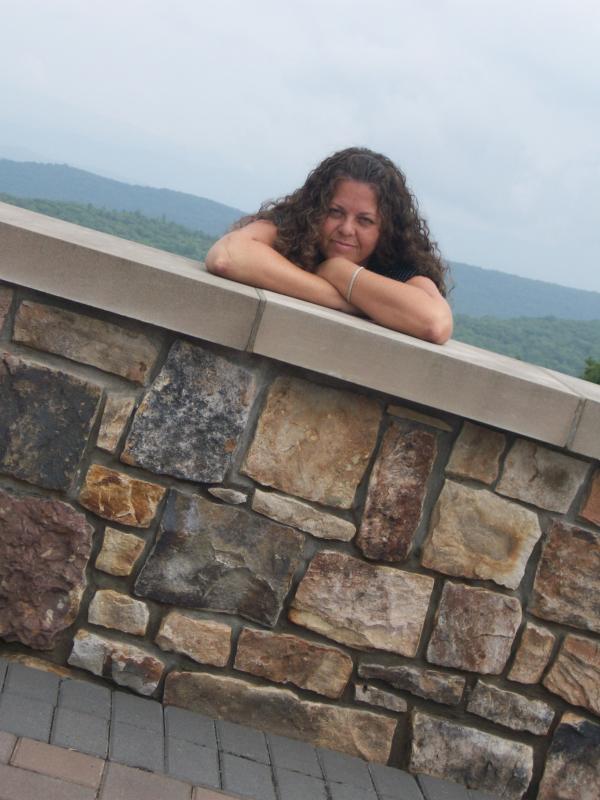 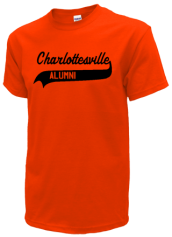 Read and submit stories about our classmates from Charlottesville High School, post achievements and news about our alumni, and post photos of our fellow Black Knights.

Posting your Charlottesville High School news is easy! Enter the title for your article and all the details that explain what is happening. Please refrain from posting reunion information on this page.