1967 Class Ring taken from my finger in a robbery while in San Francisco back in 1968. Green stone with initials DJH. This is on of the longest shots I have ever taken, but who knows, miracles do happen.

I lost my 1960 class ring back in the 80's. It was yellow gold with a black onyx stone, initials DEO or DO, female side 6 or 7, it seems like it had an Indian Warrior on side, Washington High School. It's been so long since I've seen it, it's hard to describe it. I had listed it as lost in 2014, but I had initials wrong. I had used the L(DEL or DL) my married name initials; a senior moment.

Yellow gold with black onyx stone, size small female ring, initials DEO or DO, 1960, Washington High School. I believe it had an Indian Warrior on it, but not sure. I lived in Brainerd, MN at the time I lost it, about 30+ yrs. ago. I posted this wrong on May 9, 2014 with my married initial L(DEL or DL).

My class ring was stolen over ten years ago in Cloquet, Minnesota. It was a woman's ring, yellow gold with a blue stone and the initials DB and the year 1974 on it. If you should find it, please email dgdevere_27@msn.com. Thank you.

I lost my class ring many years ago. It had my initials DEL or DL , year 1960, yellow gold, I believe Black Onyx Stone, Brainerd Warriors, Washington Senior High School. I don't remember everything about it, it's been so long. Please email diane.leslie@hotmail.com if you found it.

Lost 1967 men's ring, near Whipple Beach, Baxter, Mn. Initials are GDW or just GW. Let me know if anyone has found one! 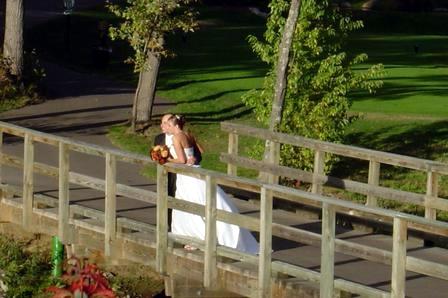 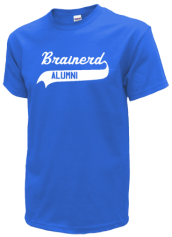 Read and submit stories about our classmates from Brainerd High School, post achievements and news about our alumni, and post photos of our fellow Warriors.

View More or Post
Help make someone’s holiday season even better by reuniting them with their class ring. Class rings can hold a lot of meaning for some people and losing it can be heartbreaking. Our Brainerd High School Lost Rings page is the perfect place to post and reunite someone with his or her lost class ring. If you have lost your class ring or found someone else’s simply enter all the details you can about the ring so it can be easily identified. Be sure to put your contact information on the post so that the owner of the ring can reach you.