I'm trying to find my grandpa's class ring. It was stolen from my grandma's house in Bertram, TX a few years ago, and my have been pawned in the area or in Austin. It was a class of 1966 ring with a red stone, may have football embellishments, and has his initials JJS on the inside of the band.

1989 14 karat yellow gold class ring aquamarine birthstone with an Old English letter B inside stone. On left side of ring has the Theater mask symbol and the right side had the educational symbol with the year of graduation.
It was stolen from me by a relative and her husband who later pawned it.

I believe that my 2 class rings were stolen they both are the same, gold with Mother of Pearl with SLQ, Belton High School Belton, Mo Year 1969

It was lost at Pizza Inn on Main Street in 1986. I worked there and took it off to roll pizza. Never saw it again,

Lost Belton Class Ring 1967. Has initial SLC inside. Has BIG RED inside ruby.

My class ring was stolen from my home during a robbery in 2010. Its a womans ring that looks like a mans with photography on one side and tiger on the other, mother of pearl stone and class of 96. Inside engraved, dopey e lenard. It means alot, it was the last thing my papa bought me before he passed

Sapphire stone had Basketball, football, and track symbols on it had the name Tra apps the top it was silver also had Bennie Earl Keener, Bennie E Keener Bennie Keener engraved on the inside. Class of 2010. 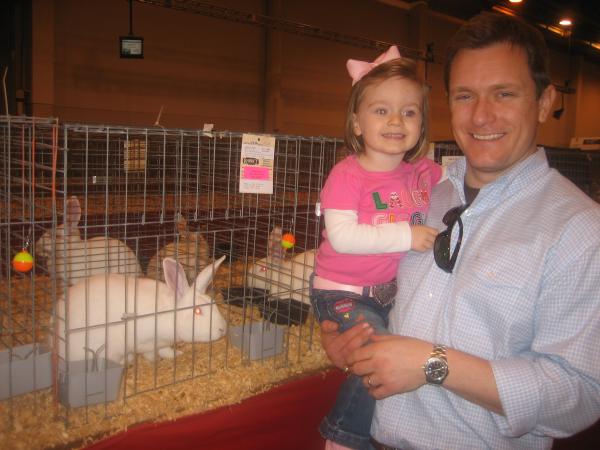 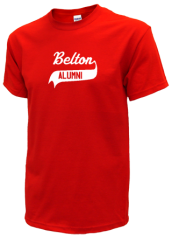 View More or Post
In Memory Of
Help make someone’s holiday season even better by reuniting them with their class ring. Class rings can hold a lot of meaning for some people and losing it can be heartbreaking. Our Belton High School Lost Rings page is the perfect place to post and reunite someone with his or her lost class ring. If you have lost your class ring or found someone else’s simply enter all the details you can about the ring so it can be easily identified. Be sure to put your contact information on the post so that the owner of the ring can reach you.