Music
DJ in the Pavilion

Menu:
Dot’s Hamburgers
Hot Dogs
Belmont Potato Salad
McHafies Pies
Green Beans
Fruit
Draft Beer
Water
Food will be served at the Kitchen Counter located in the East Room. Access via the doors on the East side of the Post when in the Pavilion area.

Parking:
Motorcycle parking will be marked as will disable spots. Vehicles can park on the grass around the Pavilion and also on the lot north of the Post. The Post owns this property.

How do you RSVP? 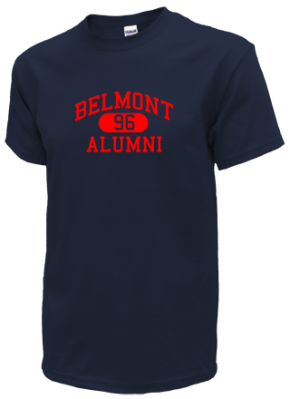 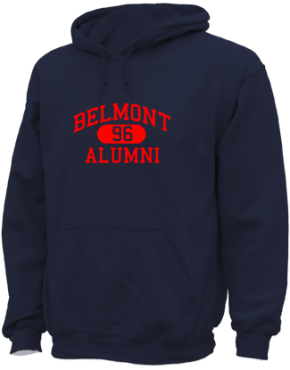 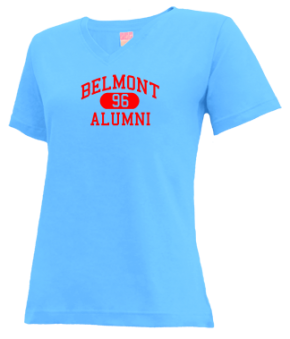