class of 1999, or 2000 (sorry this is for a friend...i don't want to raise his hopes unnecessarily)--pretty sure it's 2000--his name is Kevin A. Evans , not sure if his name is on it or not; it had a stone , i think, red, maybe blue-if anything IS found, i can contact him to confirm everything--thanks-this ring was lost years ago, around 2003 or 2004--it was only years later he let me know he lost it; and he lost it while doing a favour/service for me--so i don't want him to feel bad about me looking for it; as his intention in telling me finally wasn't to make me feel guilty or responsible; but i know it would mean a lot for him to have it back! this was lost in Asheville NC, on or right nearby Merrimon Avenue, at, in, or around a big old brick building called The Jefferson (or The Jefferson Apartments, building) it's still in existence today and still an apartment building. Thanks so much for any help anyone can give, even if it's just any information helping in finding it, and not the ring itself; it's been a long time now; but i have a feeling it's still floating around somewhere out there just waiting to be found and returned to its rightful owner; thanks again.

My ring is silver with a purple stone and has class of 1979 on it. Inside the ring it has the initials a e b . It was stolen from my home in 1979. I would love to have it back. Thank you.

Hello,
Lost ring from a home robbery. It is my class ring from '65 and it would be great to have it back. Thank you. Doris Hall, Miami, Fl

Silver with black onyx with a A inlay inside SJG

I have found a class of 1979 class ring belonging to Robert W Wells. Please email me at begreen26@yahoo.com with contact info. Thanks!!

Class of 1998, drama/theater/ name Harmony inscribed, would love to return it to it's owner. Please contact fieldgang@charter.net 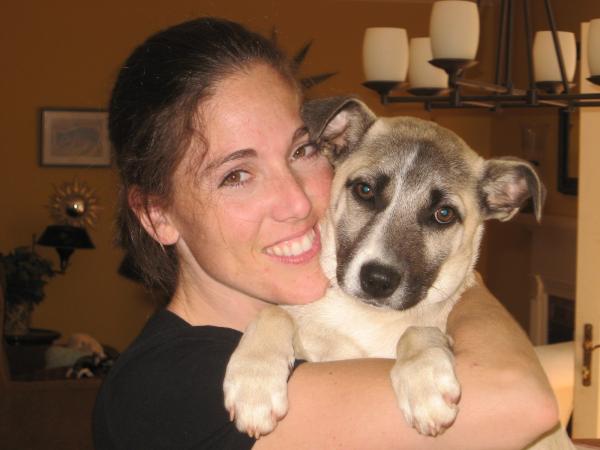 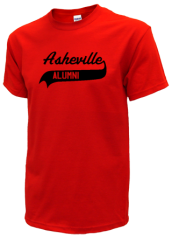 Read and submit stories about our classmates from Asheville High School, post achievements and news about our alumni, and post photos of our fellow Cougars.

Veteran of the US Navy Intelligence. Served in many executive leadership capacities. Seeking a Doctorate in Management...
Read More »

View More or Post
In Memory Of
Help make someone’s holiday season even better by reuniting them with their class ring. Class rings can hold a lot of meaning for some people and losing it can be heartbreaking. Our Asheville High School Lost Rings page is the perfect place to post and reunite someone with his or her lost class ring. If you have lost your class ring or found someone else’s simply enter all the details you can about the ring so it can be easily identified. Be sure to put your contact information on the post so that the owner of the ring can reach you.