It had a green background with a gold "A" as the centerpiece. It had 1961 on the top. It also had a music emblem for chorus. It was one of the rings shown at the bottom left above. It had my initials L T or my name LolaTodd on it. 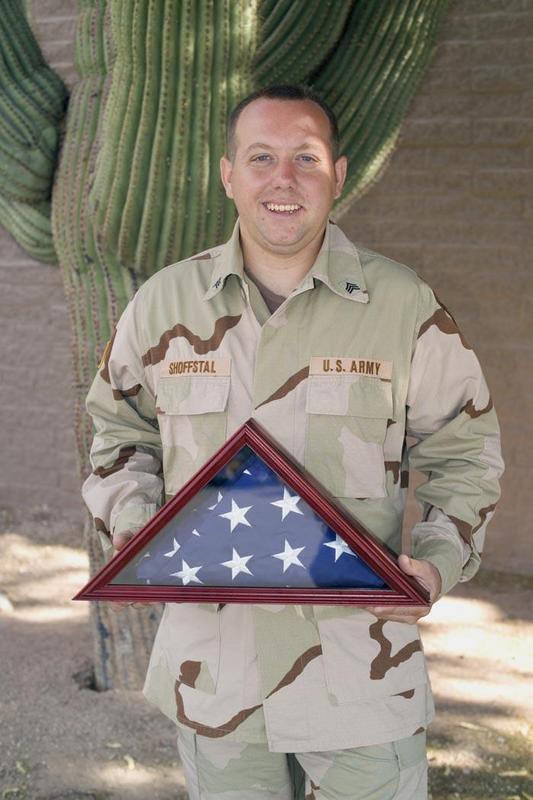 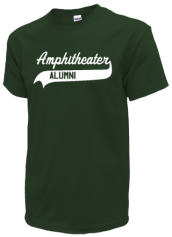 View More or Post
In Memory Of
Help make someone’s holiday season even better by reuniting them with their class ring. Class rings can hold a lot of meaning for some people and losing it can be heartbreaking. Our Amphitheater High School Lost Rings page is the perfect place to post and reunite someone with his or her lost class ring. If you have lost your class ring or found someone else’s simply enter all the details you can about the ring so it can be easily identified. Be sure to put your contact information on the post so that the owner of the ring can reach you.