Have you lost your Wylie High School class ring? Have you found someone's class ring? Visit our Bulldogs lost class ring page to search for your class ring or post information about a found ring.

Brian Ivy
Class of 2005
Army, 1 Years
Brian is my brother he is currently servicing in Iraq. He joined in April and I'm very proud of him.
Report a Problem

Dane White
Class of 2004
Army, 6 Years
Dane White is currently serving in Germany and is gearing up for a tour to Afghanistan. He has served in Iraq, Kosovo, and Germany. He is part of the NCO Corps. and is a 25Q. He has been a line NCO, Training NCO and a Subject Matter Expert in his field of Communications.
Report a Problem

Daniel Sharpe
Class of 2007
Army, 1 Years
Im in The Army National Guard I operate heavy construction equipments. I love what i do.
Report a Problem

Dave (The Mongol) Earnest
Class of 1978
Army, 4 Years
Attended basic training @ Ft. Bliss, TX.
Stationed in Ansbach, Germany/First Armored Division as a Medical Specialist. Participated in Operation Desert Storm. My son, Joshua followed in my footsteps and is 4th generation Earnest to serve in the military. I've spent the last 17 years in education. <><

Eugene A. Beyer
Class of 1955
Army, 20+ Years
Entered US Army as a 2Lt after graduating from Texas A&M. Attended helilcopter school and spent 3 tours in Vietnam. Retired in 1981 as a full colonel at Ft. Sam Houston, TX
Report a Problem

matt santos
Class of 2004
Army, 1 Years
matt santos is my brother and is serving in the army over in iraq. he is a brave hero and a one of kind guy.
Report a Problem

matthew wolfe
Class of 2008
Air Force, 3 Years
matt serves in the army as a national gard inthe air forces pray for his safety thank you
Report a Problem 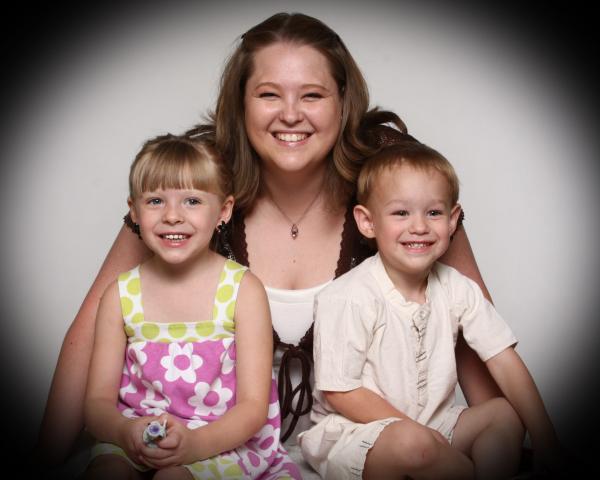 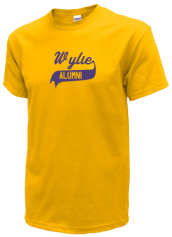 Read and submit stories about our classmates from Wylie High School, post achievements and news about our alumni, and post photos of our fellow Bulldogs.

Congratulations to the Wylie Hall of Honor Class of 2012

View More or Post
In Memory Of
Our Wylie High School military alumni are some of the most outstanding people we know and this page recognizes them and everything they have done! Not everyone gets to come home for the holidays and we want our Wylie High School Military to know that they are loved and appreciated. All of us in Abilene are proud of our military alumni and want to thank them for risking their lives to protect our country!