Have you lost your Whitman-hanson Regional High School class ring? Have you found someone's class ring? Visit our Panthers lost class ring page to search for your class ring or post information about a found ring.

Jeff Burke
Class of 1980
Army, 20+ Years
Two tours in Iraq, one in Afghanistan. Awards include the Bronze Star and Combat Action Badge. Still serving in the National Guard.
Report a Problem

John R Lawson
Class of 1965
Army, 4 Years
Served 2 tours of duty in Viet Nam. And here in the USA in Tennessee,
Report a Problem

Justin A. Lyons
Class of 2000
Army, 10 Years
6 Years as Active Air Force and 4 Years of active Army
Report a Problem

Karen (Peluso) Strandberg
Class of 1979
Air Force, 20+ Years
USAF 80-84, 85-89, Florida Air National Guard 1989-2005. Separated after my first 4 as an Admin Specialist, was out for a little over a year, and came back in as a Recruiter. Separated again in 1989, joined the ANG as a drill status guardsman, eventually getting an Active Guard Reserve position, and retiring after 25 years with almost 21 years active duty
Report a Problem
12 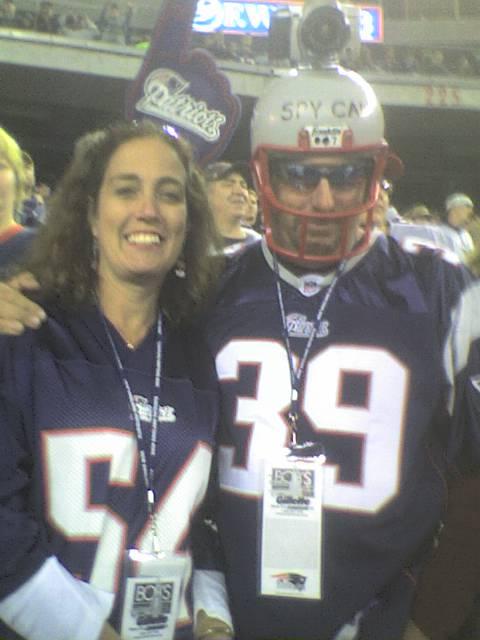 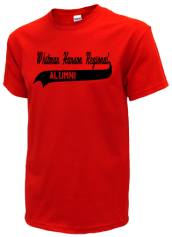 Read and submit stories about our classmates from Whitman-hanson Regional High School, post achievements and news about our alumni, and post photos of our fellow Panthers.

Musical and other opportunities continue. For the past 2 1/2years, I have been an instructor in the Osher Lifelong Learn...
Read More »

View More or Post
In Memory Of
Our Whitman-hanson Regional High School military alumni are some of the most outstanding people we know and this page recognizes them and everything they have done! Not everyone gets to come home for the holidays and we want our Whitman-hanson Regional High School Military to know that they are loved and appreciated. All of us in Whitman are proud of our military alumni and want to thank them for risking their lives to protect our country!