Brad McIntire
Class of 1988
Navy, 9 Years
Served from 1988 - 1998. Served aboard ships in the Pacific Region to include homeports of Guam and San Diego. Involved in Desert Storm in 1991. Worked in Idaho Falls, ID with transportation of Household Goods. I loved it
Report a Problem

Brian Draper
Class of 1992
Army, 15 Years
Served 12 years as a military policeman. currently serving as an Army Recruiter in Mattoon IL. Served 6 months in Kuwait, 6 months in Afghanistan and 1 year in Iraq.
Report a Problem

Cassandra A. White
Class of 1987
Army, 20+ Years
Retired 1 October 2008. 2 tours in support of OIF/OEF. Stationed overseas for numerous years (Panama and Germany). Numerous accolades. Loved taking care of my Soldiers and their families.
Report a Problem

Gayle Christianson
Class of 1997
Air Force, 3 Years
Regional Weather Forecaster, Joined to travel and got stationed at Scott. Getting ready to re-enlist for another four years to try for Europe.
Report a Problem

Jace LaCaze
Class of 1998
Air Force, 8 Years
Jace is currentally serving as a recruiter in Effingham Il. with his wife Shelley (Schwend)
Report a Problem

Jason McDonough
Class of 1999
National Guard, 10 Years
The first 2 years were spent on Active Duty Army, including a year and half in s. Korea. The rest has, and is currently, being spent in the National Guard. Including 2 deployments to Afghanistan. The second one is causing me to miss my 10 year class reunion.

I am trained as a 63B, wheeled vehicle mechanic. I also work for the National Guard as a civilian preforming maintenance on the military vehicles.

John Lawson
Class of 1998
Army, 7 Years
Commanding a Reserve Company based out of Marion, IL.
Report a Problem

Kevin Bell
Class of 1983
Air Force, 20+ Years
Active duty 4 years at Homestead AFB, FL.
Desert Shield /Desert Storm Veteran 90/91.
I have been in the Reserves for 21 years, stationed at Scott AFB IL, I am currently the Prime Beef Manager in Civil Engineering.

mark alexander
Class of 1970
Navy, 9 Years
Served in Viet Nam from 1971-1974.
Served aboard a river boat repair ship, the uss Kitty Hawk An Aircraft carrier, a destroyer out of charleston sc. and a LPD out of norfolk, va. 30 years later and i find myself back in charleston, sc.

Mary Jane Baker
Class of 1971
Army, 20+ Years
Entered Active Duty Women's Army Corps as a Private, June 1972, made it to rank of SFC (E-7) then commissioned in US Army Nurse Corps as 2LT. Retired as Major, April 2006 after 34 continuous years of Active Duty Army (25yrs), USAR and USAF.
Report a Problem 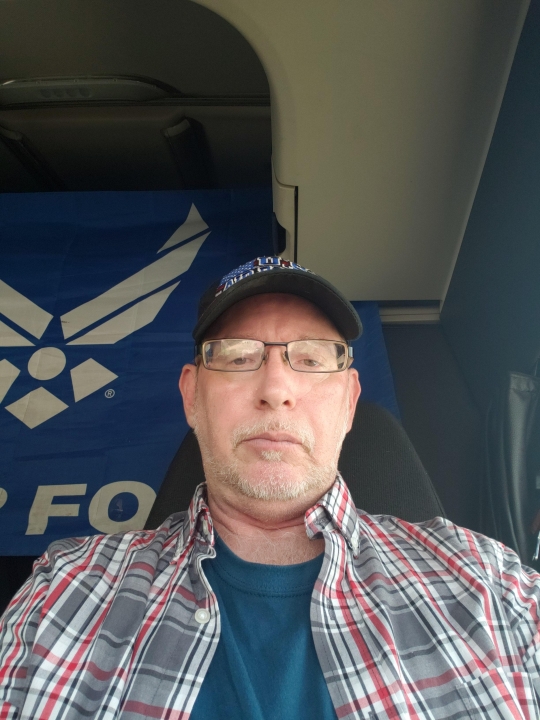 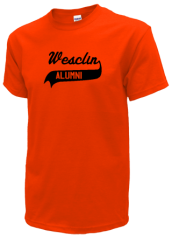 View More or Post
In Memory Of
Our Wesclin High School military alumni are some of the most outstanding people we know and this page recognizes them and everything they have done! Not everyone gets to come home for the holidays and we want our Wesclin High School Military to know that they are loved and appreciated. All of us in Trenton are proud of our military alumni and want to thank them for risking their lives to protect our country!