Have you lost your Wayne Hills High School class ring? Have you found someone's class ring? Visit our Patriots lost class ring page to search for your class ring or post information about a found ring.

Alexis Platte (Pocsi)
Class of 1997
Navy, 9 Years
Joined the Navy in May 1999 and went to Basic training and school. Then, I left January 2000 to Naples, Italy. I have been stationed In Norfolk, Virginia since January 2002 to current.
Report a Problem

Alexis Platte (Pocsi)
Class of 1997
Navy, 15 Years
I did 14 years active duty in the NAVY as radioman renamed later to information systems technician who I am now. I am proud to be a single mother to two wonderful boys and I am so proud to be serving as a navy reservist now.
Report a Problem

Augie Pairo
Class of 1968
Navy, 20+ Years
enlisted in the navy after graduation spent 4 years in navy been all arround the world.
joined N.J. National Guards retired after 22 years
as a Chief Warrant Officer

Guy Swan
Class of 1972
Army, 20+ Years
Served 35 years of active duty. Retired in February 2012 at the rank of Lieutenant General.
Report a Problem

James Ashton
Class of 1990
Navy, 20+ Years
I served as a gas turbine systems technician for 21 years. I deployed seven times in the Persian gulf, Somalia, and South China Sea. I saw many places and lived in Japan and Hawaii.
Report a Problem 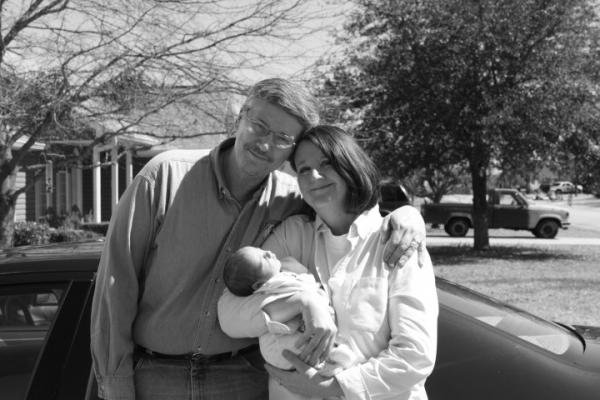 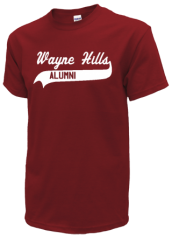 Read and submit stories about our classmates from Wayne Hills High School, post achievements and news about our alumni, and post photos of our fellow Patriots.

View More or Post
In Memory Of
Our Wayne Hills High School military alumni are some of the most outstanding people we know and this page recognizes them and everything they have done! Not everyone gets to come home for the holidays and we want our Wayne Hills High School Military to know that they are loved and appreciated. All of us in Wayne are proud of our military alumni and want to thank them for risking their lives to protect our country!