Have you lost your Wauwatosa East High School class ring? Have you found someone's class ring? Visit our Red Raiders lost class ring page to search for your class ring or post information about a found ring.

Jean Lagonegro
Class of 1973
Army, 20+ Years
Traveled to places such as South Korea, Germany (I was there when the wall came down) and of course the states.
Report a Problem

John Bennett
Class of 1963
Army, 2 Years
Spec 5 Served in US and Europe in various Army Finance roles.
Report a Problem

Virginia C Meyer (aka) Jennie Meyer
Class of 1957
Air Force, 4 Years
I Was in Telecommunications & Radar.. Loved it! Left only to get married. At the time WAF could not be in the service once they married. Interestingly, my grand daughter in now in the Army and loves it. She is married and has two sons and a daughter.. They live in Georgia..
Report a Problem

Wallace Peterson
Class of 1966
Navy, 13 Years
US Navy servicing Polaris submarines in the US, Guam M.I. and Scotland
Report a Problem 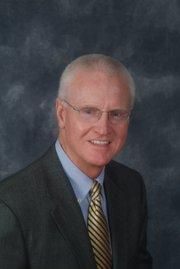 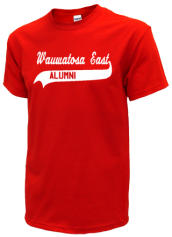 Read and submit stories about our classmates from Wauwatosa East High School, post achievements and news about our alumni, and post photos of our fellow Red Raiders.

View More or Post
In Memory Of
Our Wauwatosa East High School military alumni are some of the most outstanding people we know and this page recognizes them and everything they have done! Not everyone gets to come home for the holidays and we want our Wauwatosa East High School Military to know that they are loved and appreciated. All of us in Wauwatosa are proud of our military alumni and want to thank them for risking their lives to protect our country!