Have you lost your Washington High School class ring? Have you found someone's class ring? Visit our Wildcats lost class ring page to search for your class ring or post information about a found ring.

Cindy Farber (Cynthia Saavedra)
Class of 1971
Navy, 8 Years
'Aced' the entrance exam at AFEES and enlisted in US Navy December1971, completed BT in NS Bainbridge MD and Aviation Fundamentals and Aviation Maintenance Administration courses, stationed at NAS Alameda 1972-1974; volunteered but not approved to 'swap' with another US Navy WAVE for assignment in South Vietnam. Also served as an active US Army recruiter from 1975-1978 in Alameda, California and completed 2 years in US Army Reserve. Left service as a Spec5.
Report a Problem

dustin wyatt
Class of 1999
National Guard, 2 Years
was 11c infantry no i am a 91d power generater mechanic
Report a Problem

Jason Bulman
Class of 1976
Navy, 20+ Years
Served all over. Was with the cargo handling battalion off loading MPS ship during first Gulf War. Retired in Apr 99. BMC(SW)
Report a Problem

Phillip J. Zeller, III
Class of 1974
Army, 20+ Years
I graduated from West Point with a regular army commission as an Armor Officer. My military career included multiple command and staff assignments around the world as well as policy roles in the Pentagon.
Report a Problem

Richard Maskil
Class of 1967
Army, 2 Years
I am an Infantry Soldier. I served in Vietnam with the 199th Light Infantry Brigade. I fought in the 1968 Tet Counteroffensive. Rank was SP4. I earned a Combat Infantryman Badge and a Purple Heart with an Oak Leaf Cluster.
Report a Problem 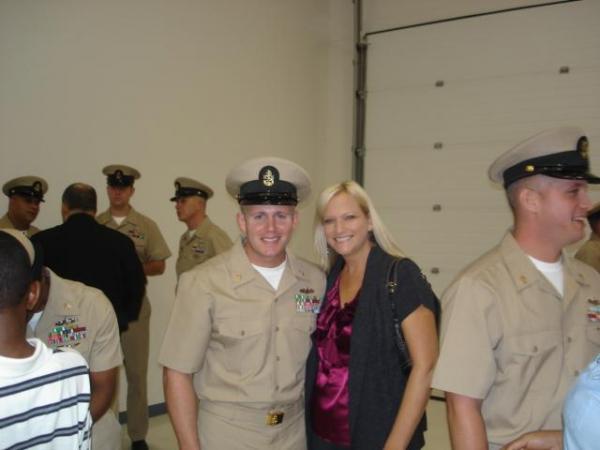 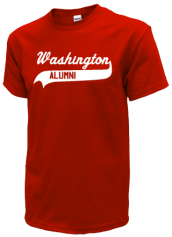 Read and submit stories about our classmates from Washington High School, post achievements and news about our alumni, and post photos of our fellow Wildcats.

RE: Request for Alumni Support

View More or Post
Our Washington High School military alumni are some of the most outstanding people we know and this page recognizes them and everything they have done! Not everyone gets to come home for the holidays and we want our Washington High School Military to know that they are loved and appreciated. All of us in Kansas City are proud of our military alumni and want to thank them for risking their lives to protect our country!