Have you lost your Warren G. Harding High School class ring? Have you found someone's class ring? Visit our Raiders lost class ring page to search for your class ring or post information about a found ring.

Chris Storey
Class of 1991
Navy, 11 Years
Working in military intelligence has served in Iraq, the Middle East and throught Europe.
Report a Problem

CLIFTON JOHNSON
Class of 1997
Army, 21 Years
Have four combat tours in OIF and OEF, serving as unit supply specialist. Currently still active and will be retiring in 2022.
Report a Problem

David A Davis
Class of 1997
Army, 9 Years
Served in OIF and OEF Campaigns in 2003 and 2005 as a CICSO Network System Administrator/Information Management Anaylst. Currently stationed in Hawaii and set to serve his Country once again in Iraq by the end of 2007.
Report a Problem

Donald W. Hall
Class of 1987
National Guard, 20+ Years
Joined 25 April 1987. I spent 15 years as in drilling status and have currently spent five years as a recruiter for the Alabama Army National Guard.
Report a Problem

Goerge Rodney Tracy
Class of 1960
Army, 6 Years
George & I (Teddy Rodosovich) started West Point in 1960. He resigned after Plebe yr and - I assume - did his balance in the reserves under our Army contract, 6 yrs. He went on to Univ. of Redlands, CA, married, had two daughters. His life ended much too soon. Top guy all the way!
Report a Problem

Stationed at Westover AFB, Chicopee, Mass most of my career.

John Greathouse
Class of 1986
Navy, 4 Years
Joined the USNavy in 1987. Was stationed on the USS Gary in Long Beach, Ca. Went on 2 WestPac tours to the Middle East. Left USNavy in 1991 for College in Long Beach and San Jose State in California where Im currently still living
Report a Problem 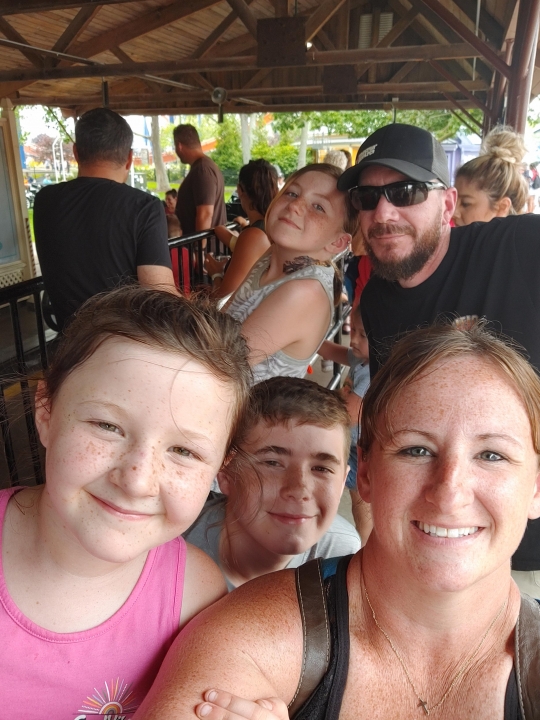 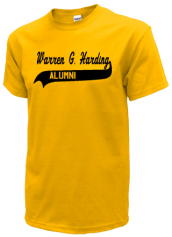 Read and submit stories about our classmates from Warren G. Harding High School, post achievements and news about our alumni, and post photos of our fellow Raiders.

View More or Post
Our Warren G. Harding High School military alumni are some of the most outstanding people we know and this page recognizes them and everything they have done! Not everyone gets to come home for the holidays and we want our Warren G. Harding High School Military to know that they are loved and appreciated. All of us in Warren are proud of our military alumni and want to thank them for risking their lives to protect our country!