Have you lost your Wapato High School class ring? Have you found someone's class ring? Visit our Wolves lost class ring page to search for your class ring or post information about a found ring.

Bob Heikell
Class of 1951
Army, 6 Years
Served on The DEW Line in Alaska stationed out of Fairbanks; served in ordnance corps, trained in track vehicle mechanics at Aberdeen MD.
Report a Problem

Donald DeLozier
Class of 1963
Army Reserves, 6 Years
Went into Reserves 1965 , then was called to active duty in 1968 went to Erlangen Germany , was stationed with 3rd battalion 37th armor battalion maint , left to come home at the end of 1999. Was discharged in 1970.
Report a Problem

Joseph (Joey) Cordova
Class of 1984
Marine Corps, 20+ Years
Spent 20+ years in the Marine Corps; and was blessed to have been given that lifetime experience. During my career i was stationed here in the states (West, East & Southeast coast); and given the chance to be stationed in way to many foreign countries to count. I MOS (job) while in was in the avaition community, plus I was an instructor for my job, a Marine recruiter and so....
Some what hard to sum up all my years in this brief summary. What I can truly say....is that I was blessed beyond ones imagination and continue to be blessed...

Lee Cole
Class of 1986
Army, 20+ Years
Photojournalist with tours all over the world.
Report a Problem 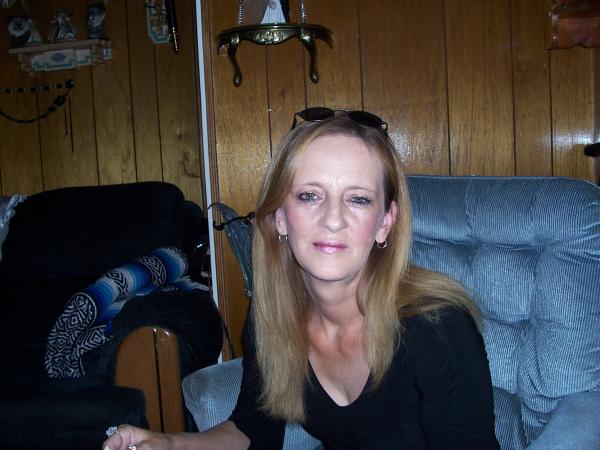 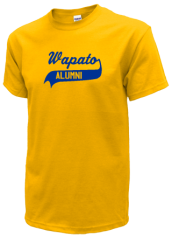 Read and submit stories about our classmates from Wapato High School, post achievements and news about our alumni, and post photos of our fellow Wolves.

Post Your News
In Memory Of
Our Wapato High School military alumni are some of the most outstanding people we know and this page recognizes them and everything they have done! Not everyone gets to come home for the holidays and we want our Wapato High School Military to know that they are loved and appreciated. All of us in Wapato are proud of our military alumni and want to thank them for risking their lives to protect our country!