Have you lost your Virden High School class ring? Have you found someone's class ring? Visit our Bulldogs lost class ring page to search for your class ring or post information about a found ring.

Brian Rankin
Class of 1979
Army, 2 Years
Served with the US Army in West Germany. Was awareded the Army Commendation Medal for Meritorious Service.
Report a Problem

David B. Wright
Class of 1960
Marine Corps, 20+ Years
Joined USMCR Springfield, Ill Aug 59, Boot Camp at Parris Island June 60. Served at Sea on Cuban Blockade, later in Tennessee during James Meredith's Enrollment problems at U of MS, Then Viet-Nam still with HMM-261, then Western Pacific Landing Force. Next was transferred to Marine Barracks, Wash., DC in US Marine Drum & Bugle Corps, "The Commandant's Own" as Bugler & Section Leader. Participated in "The Poor People's March on DC" and the "King Riots" before transferred to US Marine Band as Public Information Officer where I also participated in the" Yippies March on DC to shut down the Government". Last assignment as Barracks was as Security Clearance Chief. I resigned in 74 as a Gunnery Sergeant.

Stayed out until 1982 when I joined the Maryland Army National Guard (MDARNG) 121st Combat Engineers as a Platoon Sergeant. 1983 was transferred into newly being formed 629th Military Intelligence Bn (CEWI) [Combat Electronic Warfare Intelligence] as First Sergeant retiring in 1992.

and went to work for the Charles County Maryland Sheriff's Office, retiring in 99 after 25 years as a Lt and Director of the Southern Criminal Justice Academy

Robert (Bobby) Brown
Class of 1999
Marine Corps, 7 Years
i have refueled evey thing the Marines have and sen the world
Report a Problem 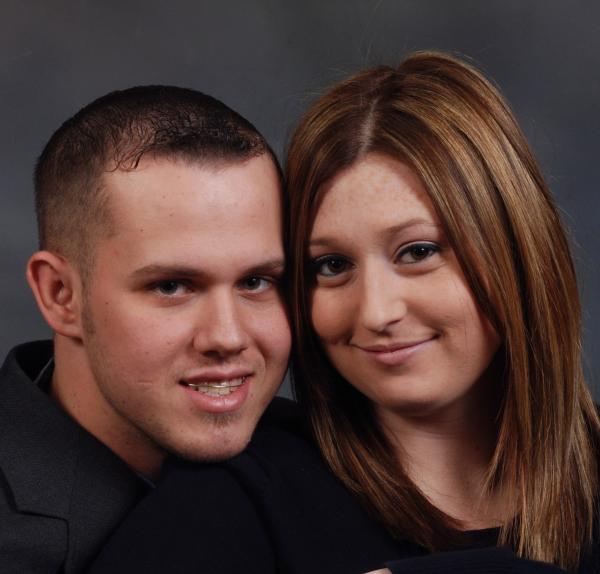 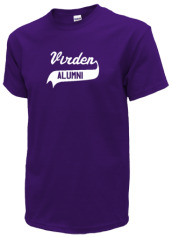 Read and submit stories about our classmates from Virden High School, post achievements and news about our alumni, and post photos of our fellow Bulldogs.

I am interested in purchasing a copy of the 1929 yearbook. My father Louis Silotto graduated that year. I can be contact...
Read More »

View More or Post
In Memory Of
Our Virden High School military alumni are some of the most outstanding people we know and this page recognizes them and everything they have done! Not everyone gets to come home for the holidays and we want our Virden High School Military to know that they are loved and appreciated. All of us in Virden are proud of our military alumni and want to thank them for risking their lives to protect our country!