Have you lost your Tuscola High School class ring? Have you found someone's class ring? Visit our Mountaineers lost class ring page to search for your class ring or post information about a found ring.

James Gardner
Class of 1981
Air Force, 19 Years
I spent part of my time in the Active Duty Air Force as a fire fighter and as a singer in the Air Force Band. I got out of active duty in 1988 and in 1991 went in the Air National Guard Band in Knoxville, TN was there for 3 years. I continued my military time in the Air Force reserve as a Fire Protection Supervisor.
Report a Problem

Robert Beck
Class of 1998
Army, 10 Years
Robert Beck is a Staff Sergeant in the United states Army. He has served in Afghanistan from 2006-2007. He has served in The Republic of Korea from 2003-2004. He currently is serving overseas in Japan.
Report a Problem

S.Sgt. Robert.E.Beck
Class of 1998
Army, 12 Years
He's in the Army been in since june 28 1998, he as been to afgan,south korea,phillipines,Japan,in the states he's been stationed at Ft.Knox,Ky, Clarksville tn(Ft.Campbell) Ft.Leonardwood Missouri.The 2 boys is his oldest is Joshua Beck,and the youngest is David Beck. He loves his boys to dealth even tho he's stationed overseas,and they live in the states with there Mother. Miss you rob this is dedicated from his Sister Crystal Beck.
Report a Problem 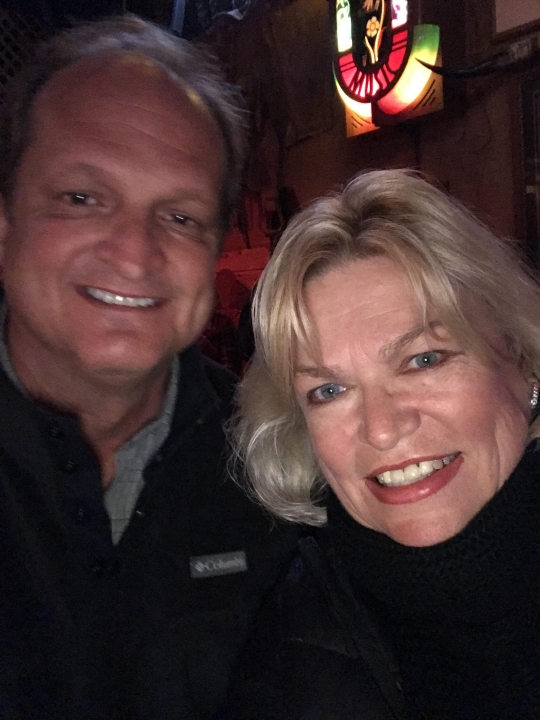 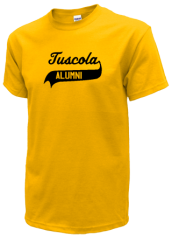 Read and submit stories about our classmates from Tuscola High School, post achievements and news about our alumni, and post photos of our fellow Mountaineers.

All is good in Minneapolis

Life is great! Working hard, consulting job going all out. Lots of laughs with the wife, kids are all doing well, Dust...
Read More »

View More or Post
In Memory Of
Our Tuscola High School military alumni are some of the most outstanding people we know and this page recognizes them and everything they have done! Not everyone gets to come home for the holidays and we want our Tuscola High School Military to know that they are loved and appreciated. All of us in Waynesville are proud of our military alumni and want to thank them for risking their lives to protect our country!